Hypnosis – Hypnotise Your Way To Success 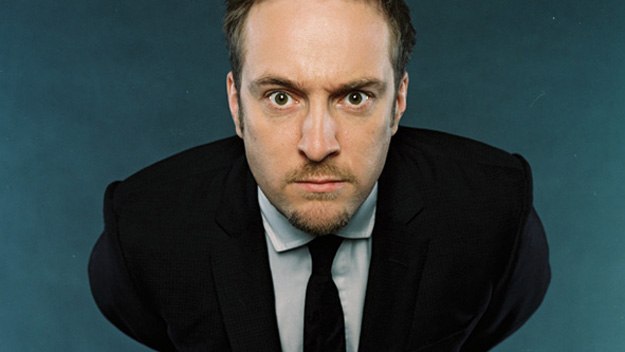 What is hypnosis? Many people immediately think of a stage hypnotist. Somebody that gets an audience member on stage and makes them dance around like a chicken or something. This is not what hypnosis truly is – at all. Knowing just this about hypnosis and saying “hypnosis is bullshit” is like hearing “Baby” by Justin Beiber, having never heard anything else, and declaring “music is awful”.

There is no true definition of Hypnosis as it is such a vast subject. However, put simply it is being in a certain state of mind, also known as a “trance”.

A big secret of hypnosis is that we hypnotise each other and ourselves all the time. You don’t need to have a person sitting in a chair with their eyes closed; it can happen in conversation. This is known as NLP – Neuro Linguistic programming. Using language (Linguistic) to program (programming) the brain (Neuro).

To know the real power of NLP, watch this clip of Derren Brown approaching a guy in the street and getting him to hand over his belongings. (Derren Brown is a magician that is known for his “mind abilities”)

Like most people, after watching that video you’re thinking it’s either fake or he has magical powers. I can assure you neither of those things are true. He is using techniques known to hypnotists and NLP practitioners – at an advanced level. I’m going to tell you what some of those techniques are then at the end of this article show you how Derren Brown used them.

However, before we continue I must tell you that you can not fully control people with hypnosis. You can’t really convince someone to hand over their life savings with certain words. As we see in the Derren Brown video, he is quickly chased down when the target has realised what has happened.

Using these techniques to actually rob someone is as effective as walking up to someone, punching them in the face, taking their money, calling them a “bozo” and running away. However, if somebody had some loose change in their pocket, there are certain things you can say and do that will make it more likely they will give it to you when asked.

Rapport is a natural connection between two people in conversation. Imagine two people are in conversation and it’s going well – they agree with what the other is saying, they have positive body language and they can’t stop smiling – this is two people with good rapport. Good rapport is essential to NLP and hypnosis. The first thing you want to do when attempting hypnosis is build rapport. 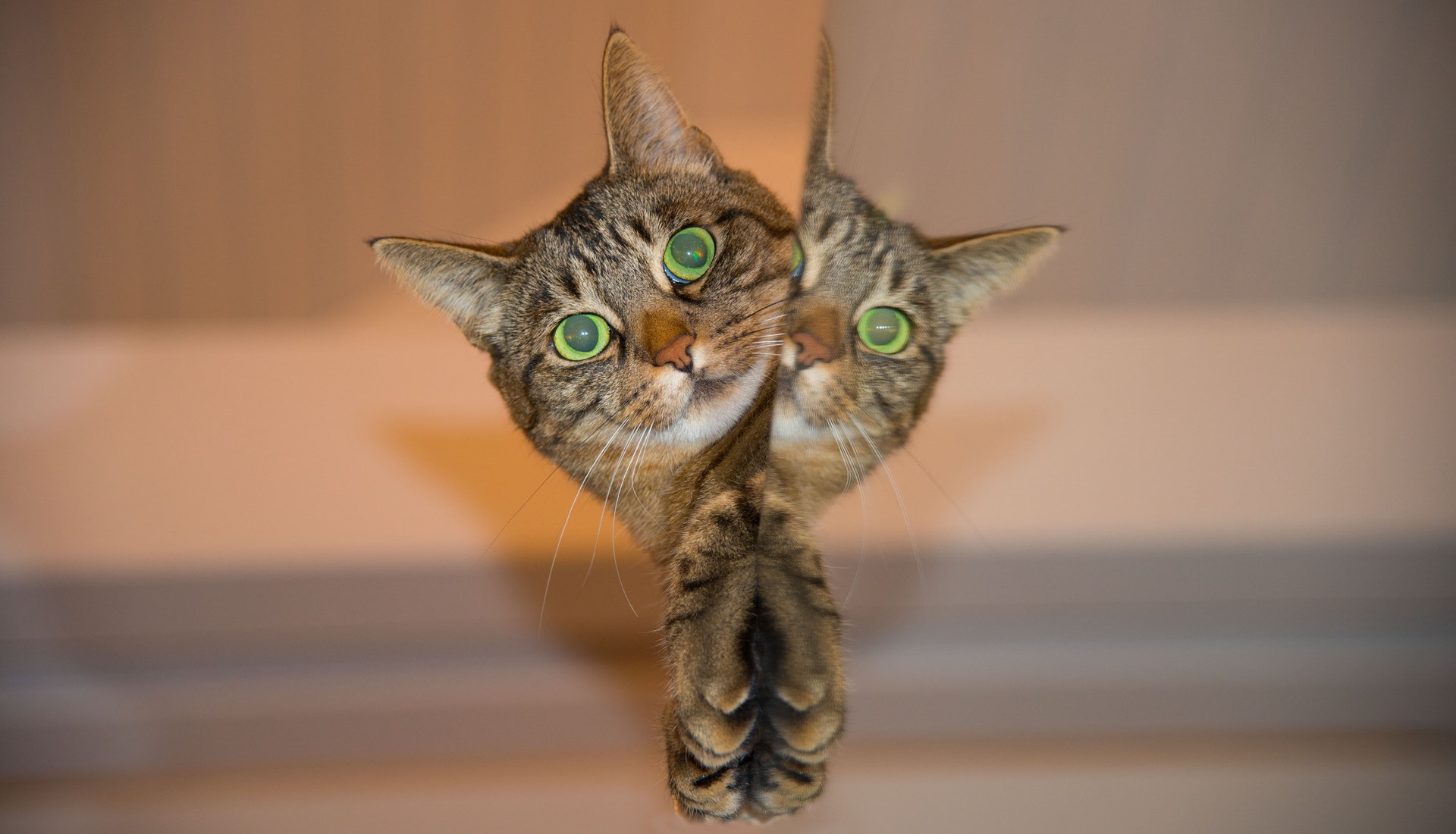 If you want to build rapport, start mirroring what the other person is doing (without being too obvious.) Sit in a similar position, speak in a similar tone and if they lean back, lean back seconds later. Then, change your position, or make a small movement and see if they mirror you. If they do, you have strong rapport with the person.

So what do you do once you have rapport with someone? You give that person a suggestion. Which is literally what it says it is – suggesting something for the person to do. The secret is giving the person the suggestion without them realising it. You want to disguise it – and there are many ways of doing that.

If you say to someone “don’t do this”, our brain has to think of that thing to understand the sentence. For example, if I say to you “don’t think about a balloon”, you will instantly think of one. This is a negative suggestion.

There is a classic negative suggestion that creepy “pick-up artists” use: “don’t fall in love with me”. They say it like it’s a joke and the girl jokingly agrees. However, as far as the girl’s brain is concerned, she has heard “fall in love with me” and has agreed to it. This won’t make someone that hates you instantly fall in love with you, of course – but if someone is unsure or easily lead, it can nudge them in a certain direction.

A pattern break is doing something that interrupts an action that a person does a lot, which confuses the brain.

A common aproach is a handshake. When two people shake hands they go in to a trance state as it is an action they have both done before so many times. Doing something to interrupt the handshake snaps them out of the trance and confuses their brain for a brief moment – leaving them open to suggestion.

An easy way of doing this is putting your spare hand on the back of the hand they are using to shake. This is something that does not normally happen during a handshake so it snaps them out of the trance. It is also not so strange as to cause alarm. For that brief moment the person is highly suggestible.

We’ve looked a few simple techniques – let’s see how Derren implemented them in the video.

He starts by asking the guy for directions – why? He knows the guy is probably going to start pointing in a certain direction. Derren uses this to start pointing in the same direction as well – he is mirroring him to build rapport. Then Derren takes a step back. He is seeing if the guy will step forward towards him – if he does there is rapport between them – he does.

He then drops a couple of suggestions. He says “You don’t mind me asking” and “You are happy to give me that”. It seems like he is talking about the guy giving him directions, this is actually a suggestion – he wants the guy to not mind him asking for his belongings and be happy handing them over.

He then shakes the man’s hand. During the shake he grabs his hand and holds it in a strange position – this is a pattern interrupt. This is when he drops the suggestion to hand over his watch, phone and house keys – which the guy does without question.

There was one more little thing that I haven’t mentioned so far that happens here. He hands him the wattle bottle before asking for his belongings. This gives the man a feeling of a mutual exchange. Sub-consciously he is thinking he has taken something from Derren. So when he asks for his belongs he feels more inclined to hand them over.

Don’t be a dick

This seems really simple – did he really get the guy to hand over his belongings with just these techniques? No, there is other stuff going on here but this article is long enough already. Also, Derren makes it look easy as he is so well practised and confident with it. You will be terrible at first. It’s a skill – it has to be practiced, like any skill.

So, Think of clever ways of using these techniques, practise them and you’ll basically be a wizard.

Just don’t be a dick about it.