This Man believes the Moon is a Giant Alien Spaceship

“This Man” is David Icke, world famous conspiracy theorist mainly known for his theories regarding an alien race secretly ruling planet Earth. He believes there are extra terristiral beings disguised as humans lurking in the corridors of power, influencing decisions. Well, how did they get here?

On the moon, that is actually a giant spaceship, of course.

He claims the aliens have hollowed out a planetoid, created a spaceship, flew here and are currently controlling humanity. Let’s look at the evidence Icke provides for his Moon Spaceship theory.

The Maths is Too Perfect

The Sun and Moon appear to be the exact same size when viewed from Earth because the Sun is 400 times bigger then the moon but is also 400 times further away. Icke claims this is too much of a coincidence.

Scientists claim, though, that that is exactly what it is: just a coincidence. So, not really evidence of anything on it’s own. However, it’s worth noting as some conspiracy theories become more credible when the coincidences start piling up.

We Have No Idea How The Moon Got Here

The best theory we have for the moon’s existence is the “Giant-impact hypothesis”, also known as the “Whack Theory”. However, the hypothesis can not be called a scientific theory as there are far too many flaws. Including:

If there was an impact, the moon should be high in siderphilic elements. It isn’t.

An impact of that size would have left a surface magma ocean on earth; there is no evidence of one.

Water trapped in lunar basalts become much more difficult to explain as an impact would cause a catastrophic heating event.

So, there is currently no indisputable theory of how the Moon got here.

The Moon is Too Big 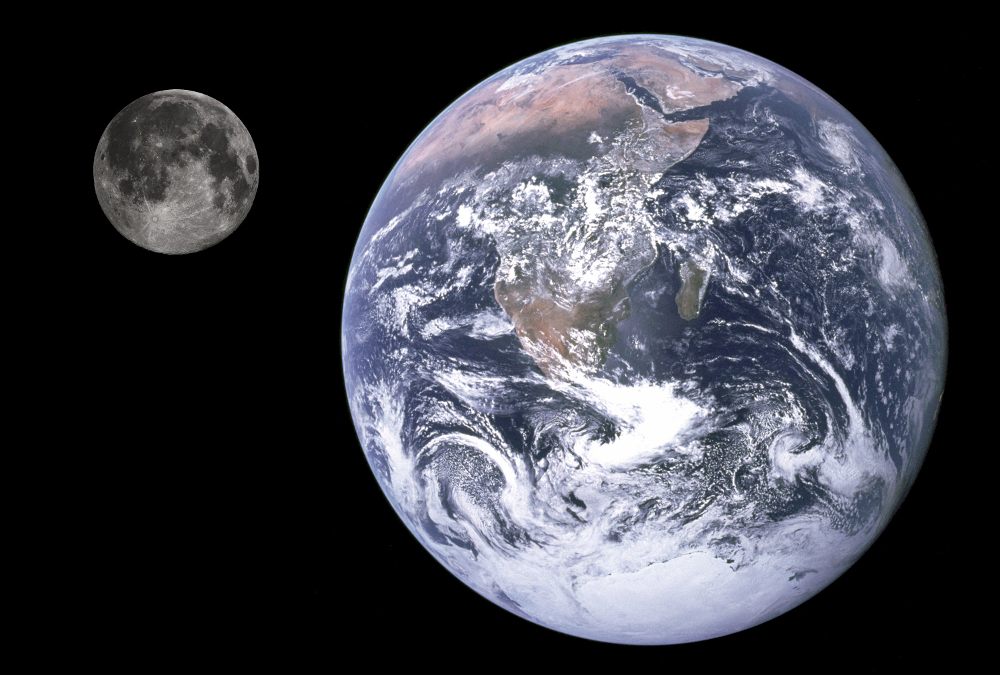 The moon is bigger then Pluto. At 25% the size of earth, science suggests that that is just far too big to be in Earth’s orbit. Isaac Asimov, a Russian professor of biochemistry, had this to say:

“…we cannot help but come to the conclusion that the Moon by right ought not to be there. The fact that it is, is one of those strokes of luck almost too good to except… Small planets, such as earth, with weak gravitational fields, might well lack satellites… when a planet does have satellites, those satellites are much smaller than the planet itself.

Mikhali Vasin and Alexander Shcherbakov, Soviet Academy of Scientists, and many others have pointed out that there are minerals on the moon that suggests unnatural nuclear activity. They said:

“The outer surface of the Moon is extremely hard and contains minerals like Uranium. Moon rocks have been found to contain processed metals, including brass and mica, and the elements uranium 236 and neptunium 237 that have never been found to occur naturally. Uranium 236 is a long-lived radioactive nuclear waste and is found in spent nuclear fuel and reprocessed uranium. Neptunium 237 is a radioactive metallic element and a by-product of nuclear reactors and the production of plutonium.”

They, and others, are also baffled by the high amounts of Titanium found in Lunar Rocks:

“Some Lunar Rocks have been found to contain ten times more titanium than titanium-rich rocks on Earth. Titanium is used in supersonic jets, deep-diving submarines and spacecraft. Dr Harold Urey, a winner of the noble prize for Chemistry, said he was ‘terribly puzzled by the rocks from the Moon and in particular their titanium content’. He said the samples were ‘mind-blowers’ and that he could not account for the titanium…

“If a material had to be devised to protect a giant artificial satellite from the unfavourable effects of temperature, from cosmic radiation and meteorite bombardment, the experts would probably have hit upon precisely these metals.” 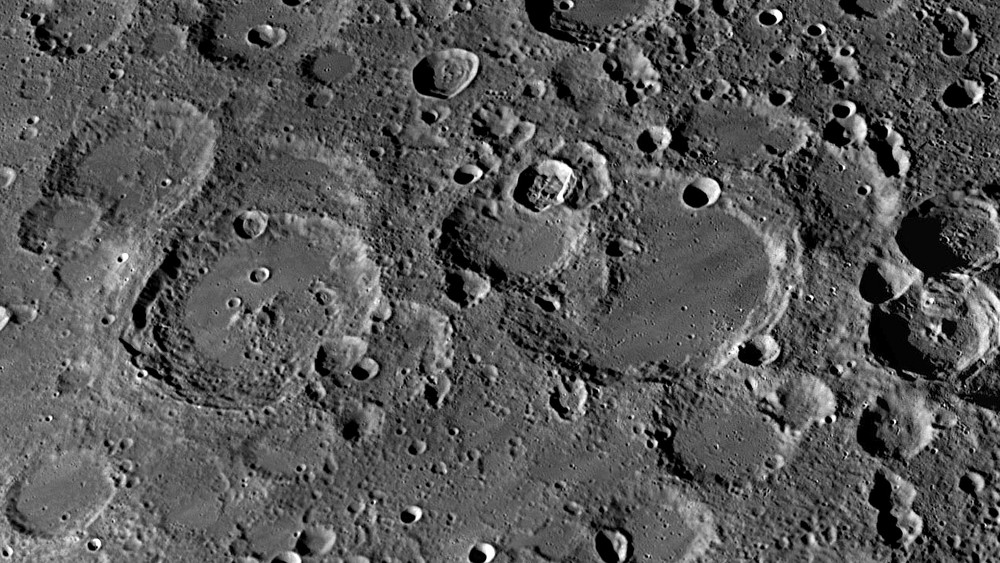 All of the Moon’s craters appear to not be very deep. In fact, it appears as though they are all the same depth, no matter how wide the impact from meteors are.

Icke claims that this is because there is a hard artificial surface created by the aliens to protect the Moon. When the Moon is hit by a meteor the protective layer stops the meteors going any deeper to prevent damage.

Icke claims this correlates with the Titanium findings.

In November 1969, NASA directed lunar modules for controlled crashes in to the moon. Scientists measured the moon-quakes that where created by the crash and found the Moon “rang like a bell”. Maurice Ewing, a co-director of the experiment, said,

“it is as though someone had struck a bell, say, in the belfry of a church, a single blow and found that the reverberation from it continued for 30 minutes.” Frank Press from the Massachusetts Institute of Technology said that for a “rather small impact” to produce that was “quite beyond the range of our experience”

“it would seem that the Moon is more like a hollow then a homogeneous sphere.”

It’s not just “crazy people” that think there is something weird about the moon. There are many quotes from credible people, including NASA scientists.

“It seems easier to explain the non-existence of the Moon than it’s existence.”
– Robin Brett, NASA

“The best explanation for the Moon is observational error – the Moon doesn’t exist”
– Irwin Shapiro, the Harvard-Smithsonian Center for Astrophysics

“The Moon is bigger then it should be, apparently older then it should be and much lighter in mass then it should be. It occupies an unlikely orbit and is so extraordinary that all existing explanations for it’s presence are fraught with difficulties and none of them could be considered remotely watertight.”
– Alan Butler, ‘Who Built the Moon?’

David Icke is not the first person to claim the Moon is a giant spaceship and he certainly will not be the last. There are some very strange anomalies surrounding it that are fairly suspicious when put together.

After all, there are billions of stars to a galaxy and billions of galaxies out there. It’s not that crazy to suggest that there might be an alien race somewhere that is advanced enough to hollow out a planetoid, create a spaceship and rule a lesser species.

However, is this concrete evidence? Probably not.