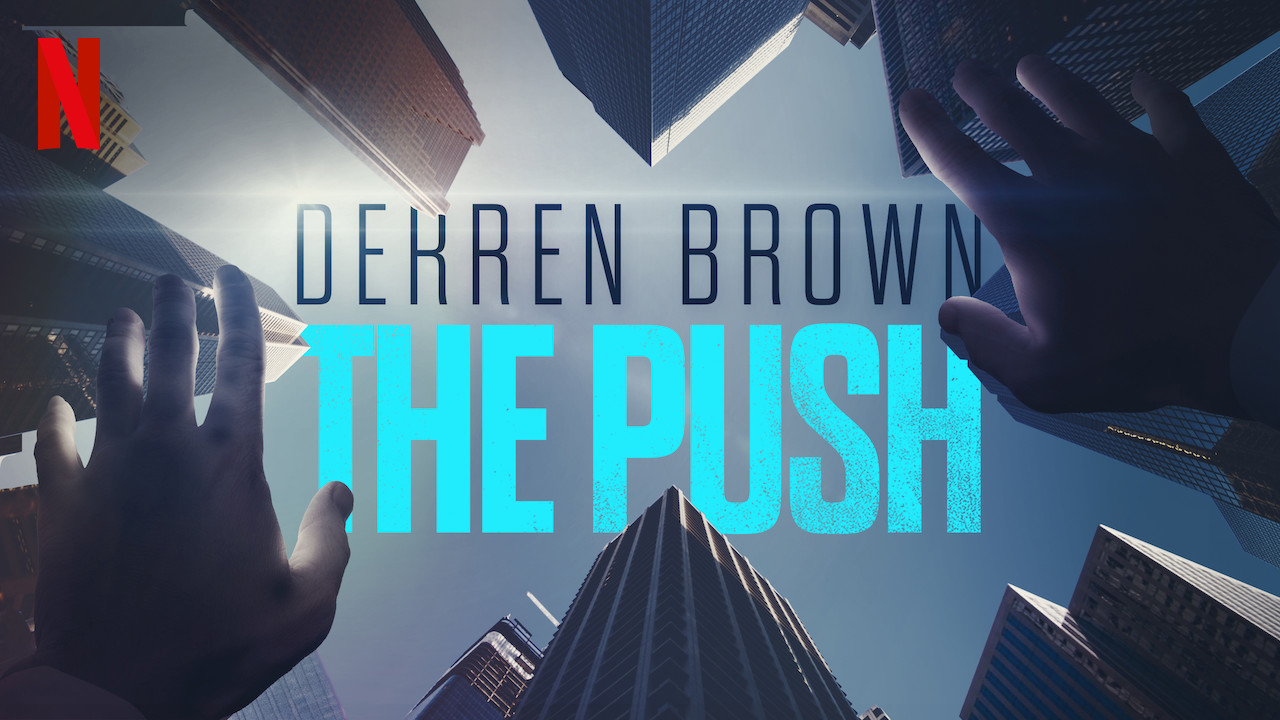 Derren Brown is known by many people as the scariest man in England. He is a psychological illusionist that uses “magic, suggestion, psychology, misdirection and showmanship” in his work.

Derren has created some of the most incredible TV shows over the years for Channel 4 in the UK. In The Heist he lead a group of business people to commit armed robbery. In Russian Roulette he played Russian roulette with a real gun on live TV. In The System he created a system that enabled people to bet on horse races and win repeatedly. In Messiah he convinced five leading figures that he was an expert in their fields; those fields being: Christian evangelism, alien abductions, psychic powers, new age and contacting the dead.

His Netflix special, The Push, is his finest work to date.

The Push is a genuine experiment in social compliance in which Derren takes a subject through a series of events that ends with the subject possibly committing murder. Can Derren really lead someone to actually, as far as they are aware, kill someone? How could he possibly lead a normal person to do such a thing?

Derren sets up a fake charity and charity event with all the attendees being actors playing various roles being guided with earpieces. The subject is a genuine guy, Chris, that believes he is attending this charity event to meet with the organiser and network at the event. Chris arrives at the event and is lead to a room to meet Tom, who he believes is the main organiser of the event.

Derren then attempts to manipulate this man by a series of compliance moments – getting Chris to do something he wouldn’t normally do because Tom, the organiser of the event, asks him to. These things will start small but slowly get worse and worse until he is asked to push somebody off a roof – to their death.

Chris and Tom are in the backstage room with the catering. Somebody working at the event (another actor) pops her head in the room and tells Tom there has been a problem with the catering. They are to be serving sausage rolls but only the meat ones have arrived, not the vegetarian option. When she leaves the room Tom gives Chris his first compliance test: to label half the sausage rolls vegetarian, even though he knows they are not. He does it without hesitation. 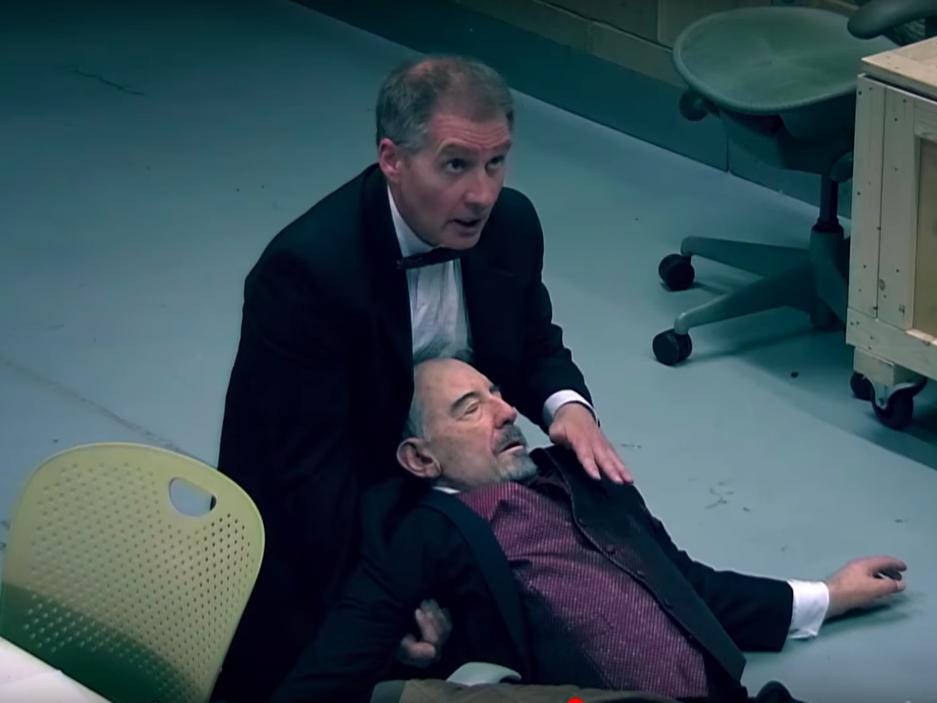 Next, he is introduced to Bernie who has donated most of the items for the auction at the event and plans to donate £5 million to the charity. Then, disaster strikes: Bernie has a heart attack and dies. Tom tells Chris they need the event to continue and makes an insane suggestion: They hide the dead body in a box. Also, as no one else has met Bernie yet, Chris pretends to be Bernie.

Will Chris, a nice ordinary guy, hide a dead body in a box and pretend to be Bernie? And how does Derren plan to slowly lead this man to commit murder?

This is one of the most savage and eye-opening shows you will ever see.