Image Credit: Jonathan Weiner
CHON are a math and progressive rock band with a jazzy, chilled, California summer vibe. They are known for their amazing guitar work and are mostly instrumental; a few of their older songs have vocals and they occasionally collaborate with vocalists.

The band formed in 2008 and although they have changed their bassist, the rest of the band has remained the same. The two guitarists, Mario Camarena and Erick Hansel, have been playing together since they were young and have incredible chemistry.

They played at Audiotree in Austin in 2005 and it’s a great introduction to the band; the set has become widely known as a 25 minute banger.

Also, look out for the white t-shirt guy in the audience, who has become widely known as the guy most enjoying the show.

Newborn Sun is CHON’s first EP. It’s quite short, coming in at under 18 minutes, but it certainly packs a punch. As everyone has come to expect from CHON, there is some amazing guitar and instrumental work.

Dew is my favourite track from the EP.

Grow is CHON’s debut album; it’s more amazing instrumental and guitar work with a fun, summer vibe. It makes you feel like you’re in the Cali sunshine, chilling with the CHON boys.

Story was the first single from the album. 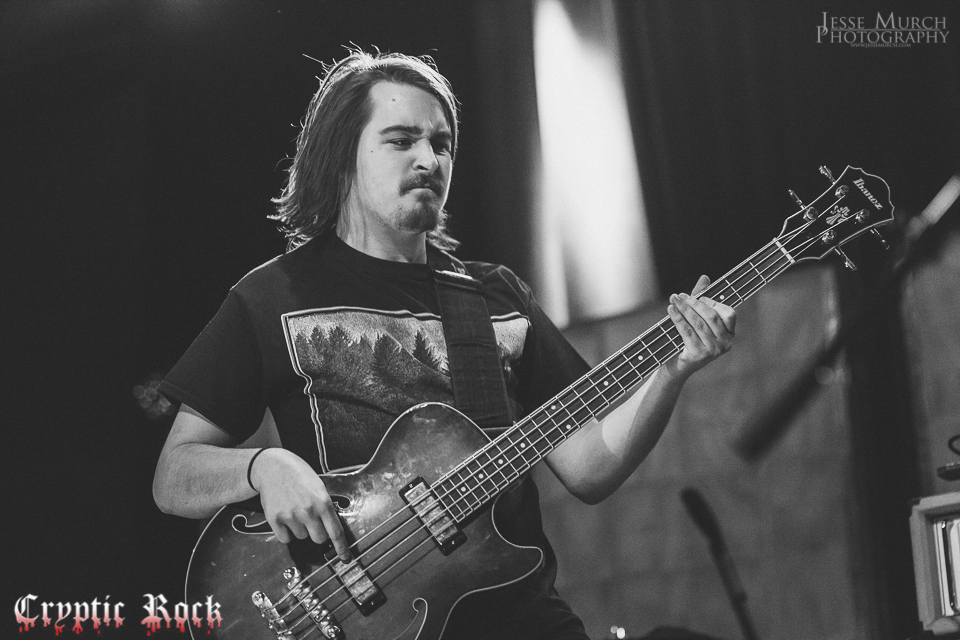 Drew Pelisek was CHON’s bassist during the release of Newborn Sun and Grow. He left the band shortly after Grow’s release due to artistic differences.

It was a shame as Drew had great stage presence. However, he is doing well and is currently touring with Fall of Troy playing bass for them.

They released a second album, Homey, that had some collaborations on it, including Masego. It had a bit of a different feel and almost went a bit hip-hop.

However, they went back to usual CHON for their self titled album, Chon; the third album, released in 2019. It’s more California sunshine math rock with CHON madness, like the intro to Pitch Black, which sounded like the background music to an evil castle in final fantasy 9 or something.

Peace was the first single from the album.