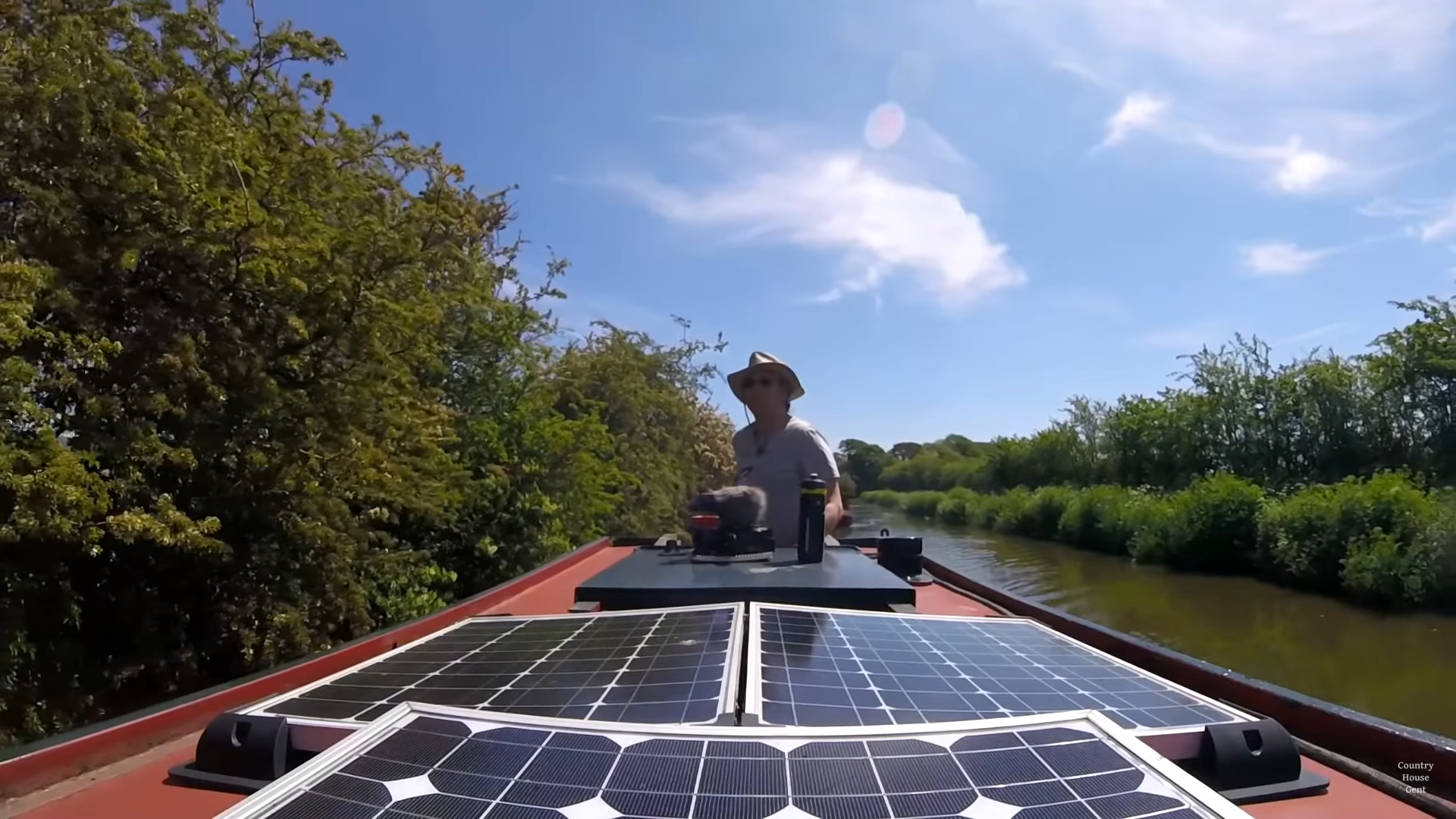 Image Credit: Country House Gent, Youtube
Travels By Narrowboat is a show about Kevin Shelley, a man that gave up the normal life to live on a narrowboat. He sold his house and bought a narrowboat called “Aslan” to cruise the canals of the UK.

It is filmed in an amatuar style; It’s just Kevin, his boat and his camera.

What makes Travels of Narrowboat worth watching? It’s interesting to see the life of people that live on narrowboats: how they travel the canals, the workings of the boats engine, what happens when your boat gives up in the middle of nowhere, travelling through tunnels, etc.

However, there is one main reason I enjoy Travels by Narrowboat. Most of the show is just shots of Kevin drifting along the canals; the sound of the engine quietly chugging away, cows and sheep in the fields and the beautiful scenery of the British countryside.

It’s a very chilled out and calming show. It’s the perfect thing to have on in the background when you are working.

No Limit Texas Hold ‘Em Poker and Travels By Narrowboat is a superb combination and a great way to spend an evening, in my opinion.

Technically, this is a trailer for series 4. However, it’s just Kevin cruising the canals so it’ll give you a good idea of what the show feels like.

Just a quick warning: The first episode isn’t like the rest of the series. It’s Kevin talking about why he’s decided to get a narrowboat, buying his boat and getting it ready for the canals.

If you’re not enjoying the first episode I would suggest skipping to the second episode to start seeing some of the green grass and fluffy sheep of England.

There are other narrowboat shows on Amazon but in my opinion, none of them compare to Travels By Narrowboat.

A lot of the other shows are always trying to fill the silence with information about where they are or something. They’ll be talking about when the canal they are currently on was made, when the shop over the road was built, what’s special about the town they have just arrived in, etc.

If you are looking for detailed information about canals, narrowboats of English towns then you might like Cruising The Cut; which is also available on Amazon Prime. Personally, I much prefer Kevin having a cup of tea and a bacon sandwich as we bob along the canal. It just feels a bit more like what i imagine being on a narrowboat would be like. As opposed to some geezer giving you detailed information about the local town’s clock tower. 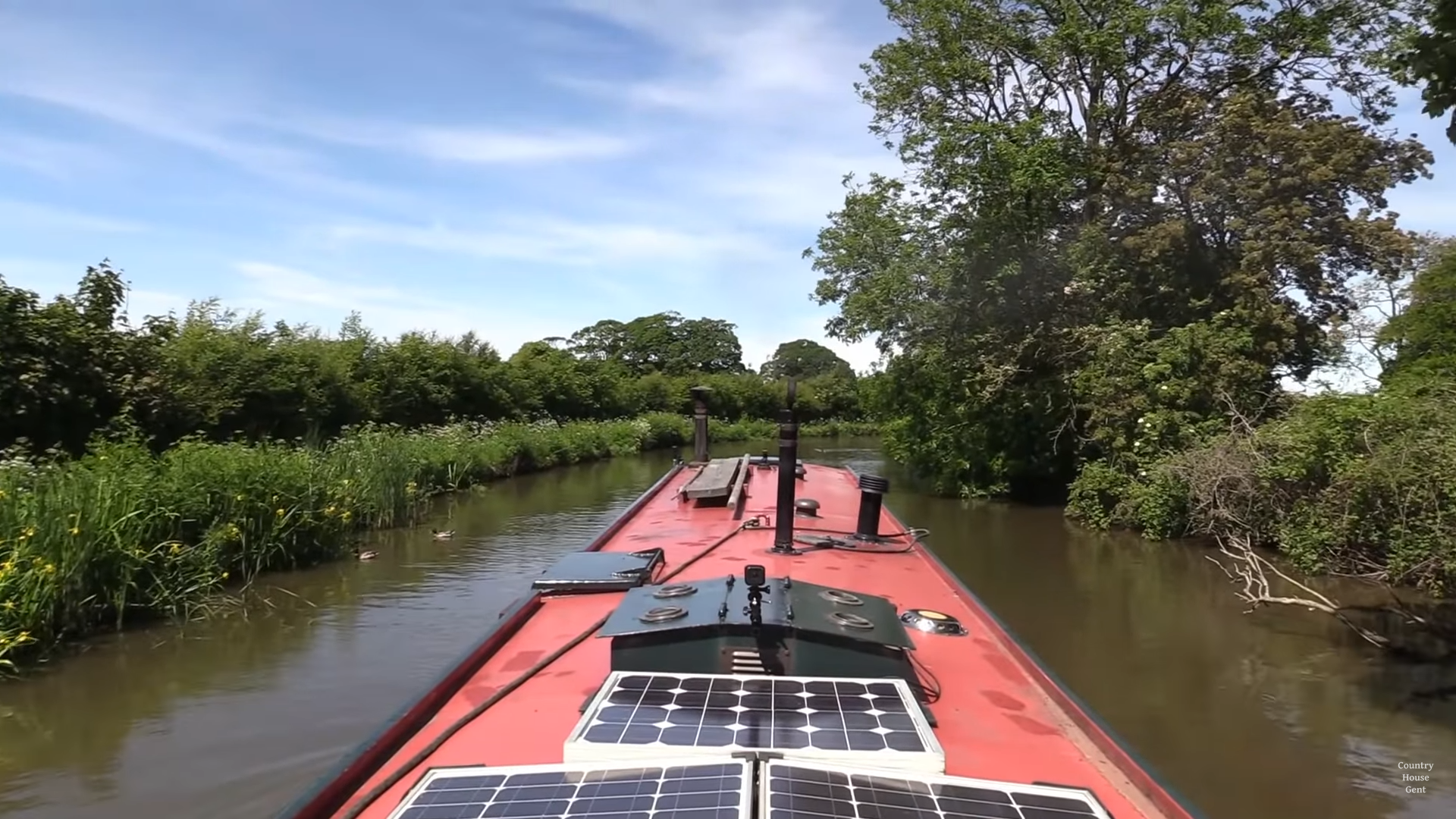 There are currently 6 seasons available on Amazon Prime.

If you can’t get enough, Kevin also has a YouTube channel. He uploads short videos about what he is up to (he made some videos talking about lockdown as a narrowboater) and any latest news on new seasons for Amazon Prime.