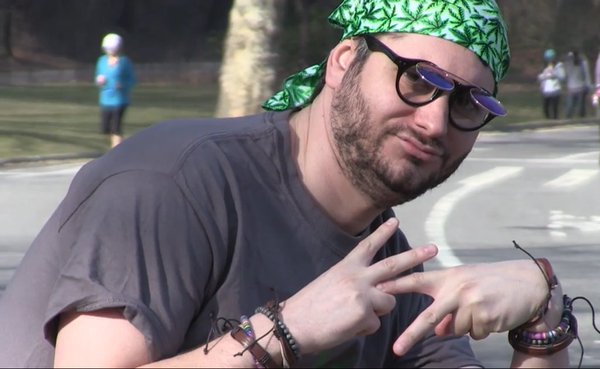 Image Credit: H3 Productions, YouTube
YouTube is the best way to waste hours and hours of valuable time. If you watch as much YouTube as me you’ll know that terrible feeling of never having enough channels to watch.

Pogo takes clips from films and TV programmes and puts them on top of a nice beat using auto-tune wizardry. At first it’s funny but then you realise he’s got a few bangers.
9

The Internet Historian talks about things that have happened on the internet. Historically.
8

The Chicken Connoisseur travels the earth tasting the cuisine on offer at chicken shops and gives us his verdict. He’s an absolute boy and as far as we’re concerned, the world’s premier chicken shop critic.
7

Stephen Tries is a little English lad banging out a few sketches that are pretty good.
5

There are a few channels that upload lo-fi hip hop artists but we say Steezyasfuck is the best in the biz. If you are thinking, “wtf is lo-fi hip hop”: just listen to Nymano – Short Stories, a beat tape Steezy uploaded, to see what all the fuss is about.
4

Nightscape is a freerunner. He likes to break in to and climb to the top of buildings, cranes, abandoned amusement parks and anything else he can find.
3

David Firth is an animator that creates the strangest, creepiest and craziest animations I’ve ever seen. He is well known for his Salad Fingers series but he has a lot of other interesting animations out there.

H3H3 (and their side channel, Ethan and Hila) aren’t really uploading too much these days. They moved on from their YouTube channel to make a podcast. However, once upon a time they were producing some of the funniest YouTube videos I’ve ever seen.

The golden era of H3H3 and Ethan and Hila is some of the best YouTube content of all time.