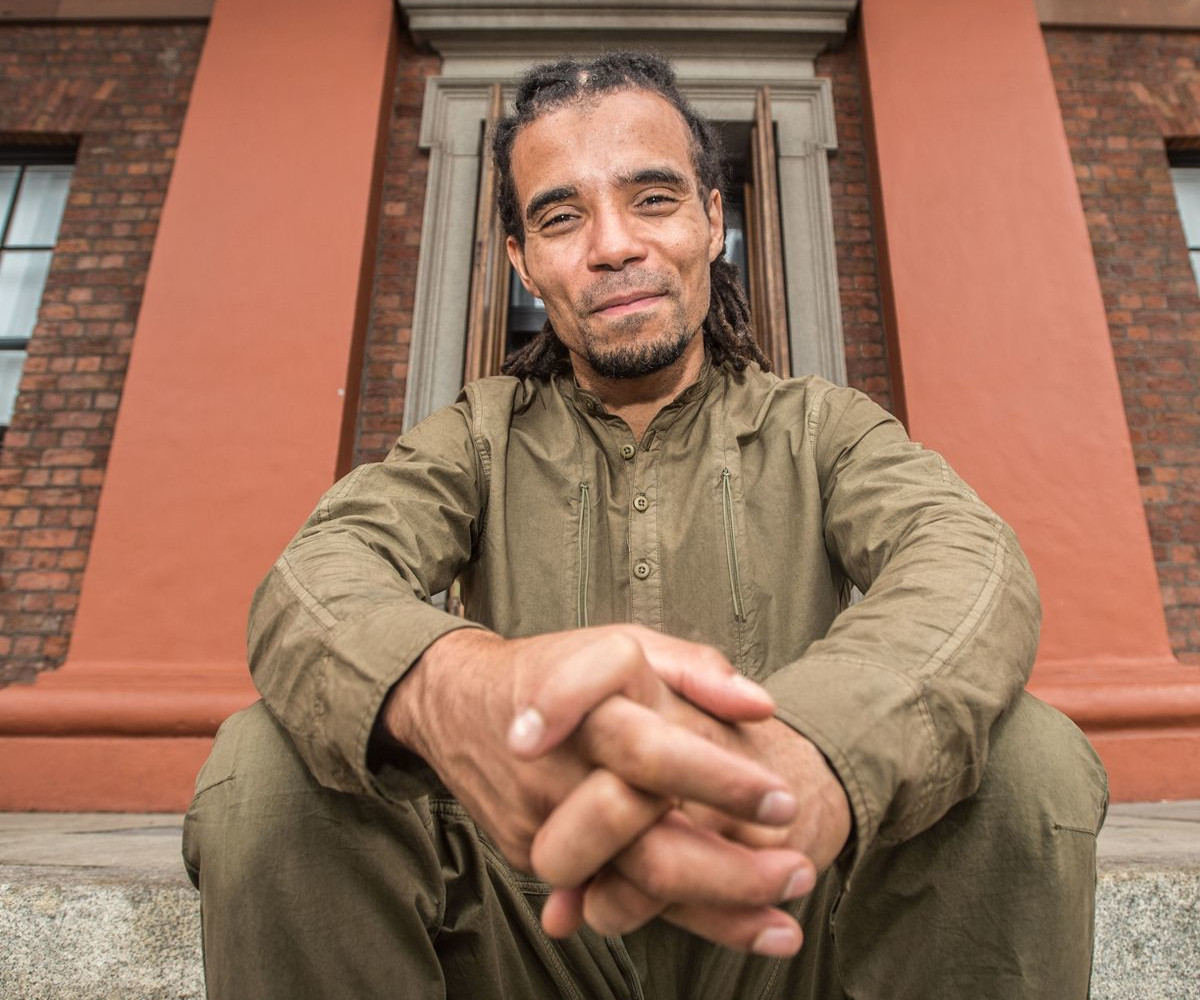 Image Credit: James Maloney
Akala is a British hip hop artist that is known for rapping about important social issues and not “bitches and hoes” like everyone else. Akala is a well respected voice in the UK when it comes to his music as well as his knowledge on social issues, his debates and his lectures.

He is a very intelligent and well read individual which shows in his music; especially when he appeared on Fire In The Booth and performed a freestyle.


Fire In The Booth

Akala appeared on Fire In The Booth in July 2011 and to this day it remains one of the best freestyles I have ever seen.

It’s Not a Rumour

It’s Not a Rumour was Akala’s debut album, released in May 2006. It was his breakthrough release and was awarded a MOBO award for Best Hip Hop Act. Roll Wid Us was the most popular single released from the album.

The Thieves Banquet is Akala’s fourth album released in May 2013.

The title track of the album is particularly interesting. It’s a song about 4 people at a banquet with the devil, each one trying to convince the devil that they are the most evil person in the world. The people are a Banking Cartel, the monarch of an empire, a religious leader and a third world dictator.

Akala is a very well-read, well-spoken, intelligent and interesting man. Check out the interview he did with James O’Brien on JOE to find out more about his life growing up, his career, his politics and the way he sees the world.