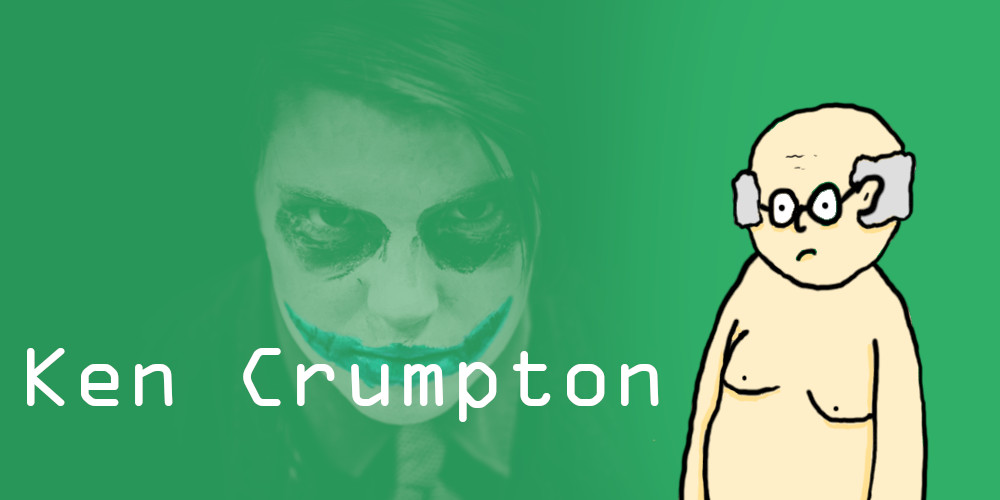 Recently, It feels like I’m always unlucky recently and nothing goes my way. I almost feel like I’m cursed at this point.

The question is are you really cursed or do you just think you are? Sometimes, bad things turn out to be good things because of situations they lead to in the future.

There is a little fable called The Chinese Farmer that you really need to hear. One thing I should mention: the first time I was listening to this fable I was wondering when the fact the farmer is Chinese would become relevant. It doesn’t.

Anyway, there was once a Chinese farmer. He was out on the fields on his farm, chilling and listening to Slayer (I have supplemented the original version with additional information). He was head banging, drinking Mango Ribena, enjoying the sun and having a good time.

Tradegy struck when Slayer’s roaring guitar, thumping bass and screaming vocals scared the farmers only cow, Judy Dench (The farmer was a big fan of Judy Dench’s performance in the 2004 smash hit The Chronicles Of Riddick). Judy was so scared she managed to jump the fence and run away, off in to the distance.

The farmers talking monkey, Gary, swung over to him. “Looks like your only cow just escaped and will never be seen again! That was a bit unlucky!” The monkey said.

The next day, at the crack of dawn, Judy came charging over the horizon and back towards the farm. But, hang on, what’s this? Judy has made a new cow friend and they both jump over the fence and on to the farm.

Gary pops up out of a near-by bucket “Wow, You’ve got two cows now! That’s lucky.”

The next day the farmer sent his young son, Kyle, to train up the new cow. Kyle was riding the cow like it was a horse, as was the fashion in the village, when suddenly he lost balance. He fell from such a height his little arm was nearly snapped in two.

The farmer had Kyle all bandaged up and lying in bed when Gary dropped the newspaper he was reading and said, “Broken arm… That’s a bit unlucky.”

The next day they were rudely awakened by a thunderous knock at the door. The farmer opened the door to find a military figure standing tall looking down at him. He barged himself in to the farmers barn and looked around. “Any children?” he asked.

“Yes, my son.” The farmer replied, pointing at him in the corner.

The military man was in the village to take any young, fit man, willing or not, to fight in a war. He took one look at the farmer’s son and his broken arm, shouted expletives and left in a rage.

Gary swung in through the window and landed on the farmer’s shoulder. “Wow. He didn’t take your son to go and fight in a war because his arm was broken. That’s lucky!”