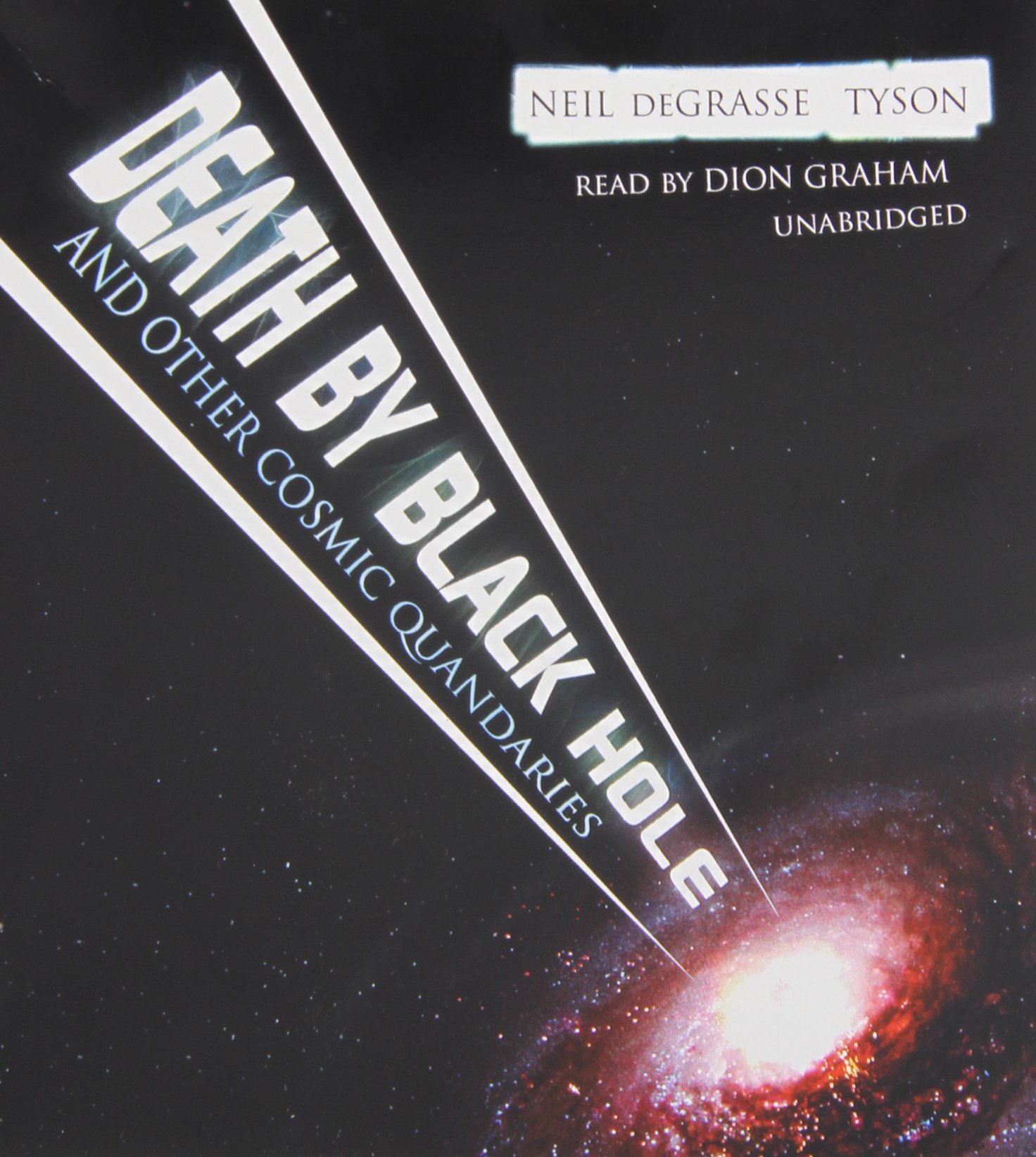 Death by Black Hole: And Other Cosmic Quandaries

Death by Black Hole: And Other Cosmic Quandaries is a science book written by Neil DeGrasse Tyson. It is a book that is written for people that are interested in science but only have a surface level knowledge on the subject. If you find science interesting and want to learn more but don’t want to read anything too complicated, this book is for you.

The book covers a variety of scientific subjects and is broken down in to seven sections. They are:

The Nature of Knowledge
The challenges of knowing what is knowable in the universe.

The Knowledge of Nature
The challenges of discovering the contents of the cosmos.

Ways and Means of Nature
How nature presents herself to the inquiring mind.

The Meaning of Life
The challenges and triumphs of knowing how we got here.

When The Universe Turns Bad
All the ways the cosmos wants to kill us.

Science and Culture
The ruffled interface between cosmic discovery and the public’s reaction to it.

Science and God
When ways of knowing collide. 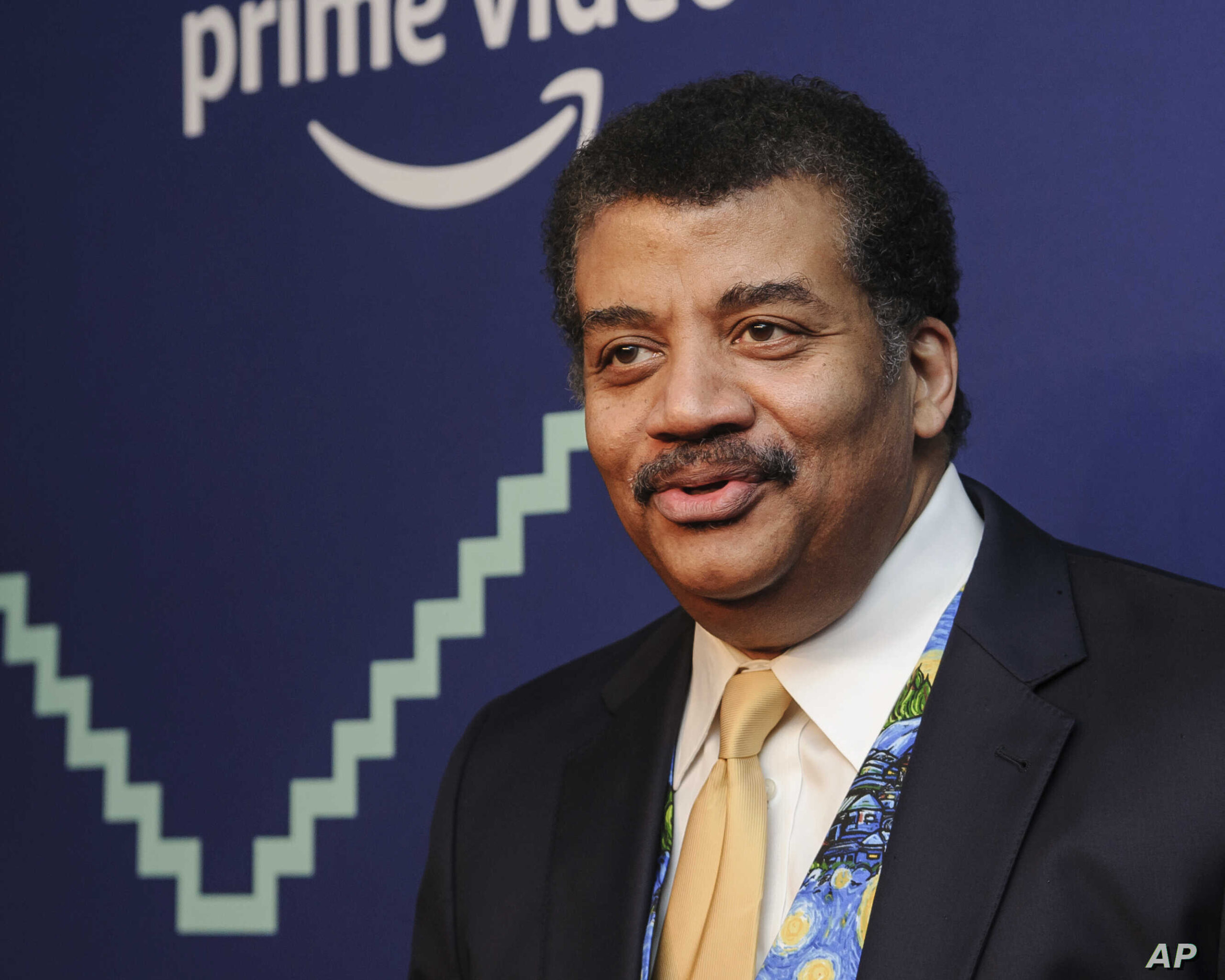 If you’re not aware of Neil DeGrasse Tyson, he is a astrophysicist, planetary scientist, cosmologist and author. He was born and raised in New York City, was educated in public schools and got his PhD in Astrophysics from Columbia and his BA in Physics from Harvard.

DeGrasse Tyson has been working as the Director of the Hayden Planetarium since 1996 and founded the Department of Astrophysics there. He is probably the most famous scientist in the world at the moment due to his ability to communicate scientific subjects effectively.

Some scientists seem to struggle to engage an audience that aren’t interested on a scientific subject. Or they just don’t know how to make talking about science fun and come across as stuffy or boring (A lot of people accuse Richard Dawkins of this). Neil Degrasse Tyson is the opposite. His big personality makes the topics he talks about fun and enjoyable. Whether in his lectures, conversations or essays, he is always fascinating to listen to.

This book is no exception.