Documentary: The Strangest Village In Britain 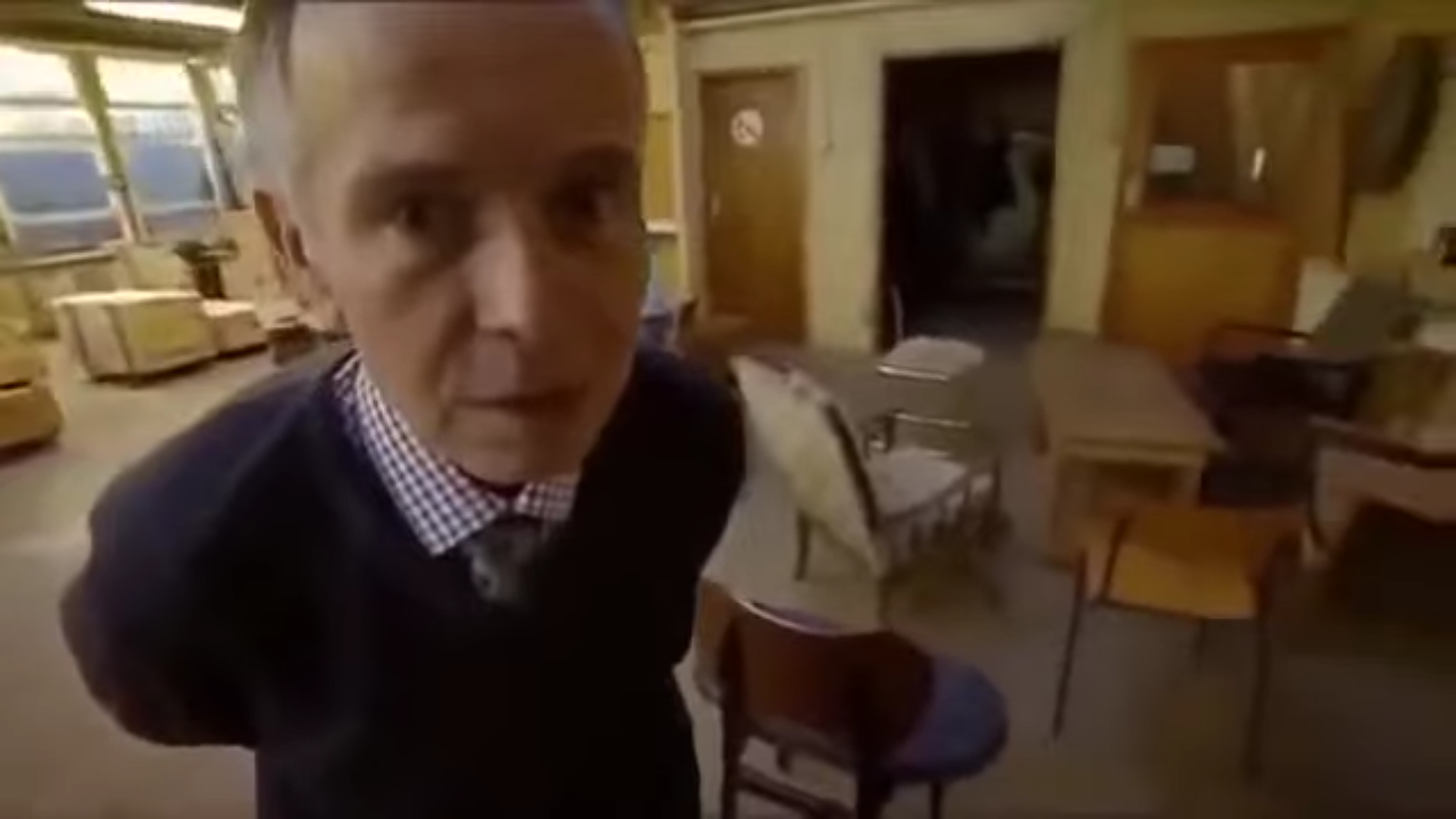 The Strangest Village in Britain is a documentary about a village called Botton in Yorkshire. Botton is a small village that is home to 250 people. 135 of these people have special needs (described as including Down’s Syndrome, autism and mental illness) and the rest are “co-workers”, that basically act as carers. The special needs people live with the co-workers and their families.

Botton was founded in 1955 and was an initiative to home people with learning difficulties. It is the first initiative of it’s kind and has generally been considered a success. There are farms and workshops at Botton so the villagers can live and work there. The co-workers help the special needs people live as normal a life as possible with a home, job and friends.

However, there are a lot of interesting characters in Botton so things can get tricky and arguments happen between the residents. 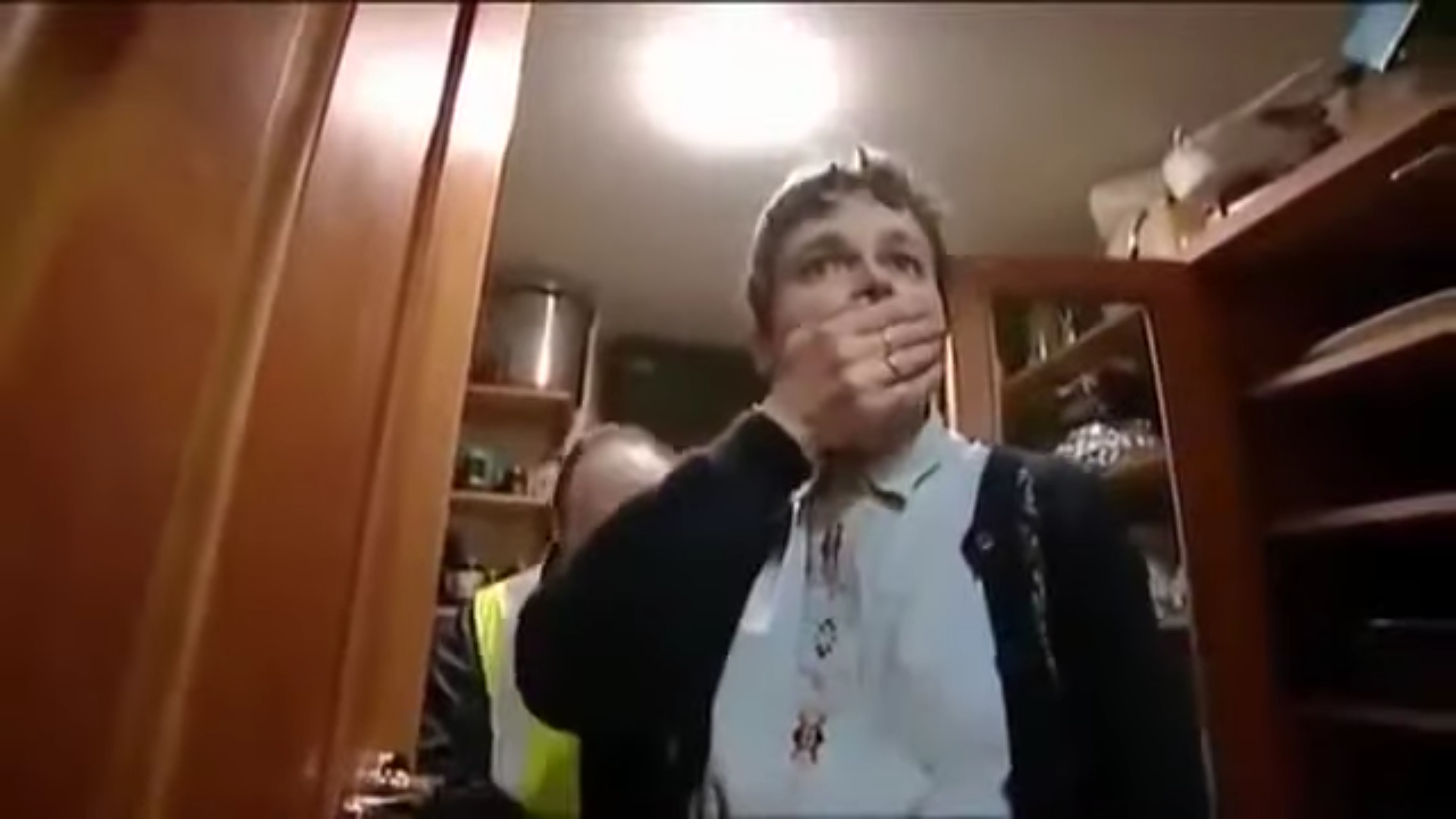 Katie has an extreme fear of slipping. She can not go anywhere unaccompanied as she is terrified of falling. When she is walking to work she is thinking and talking about nothing but slipping and falling over. 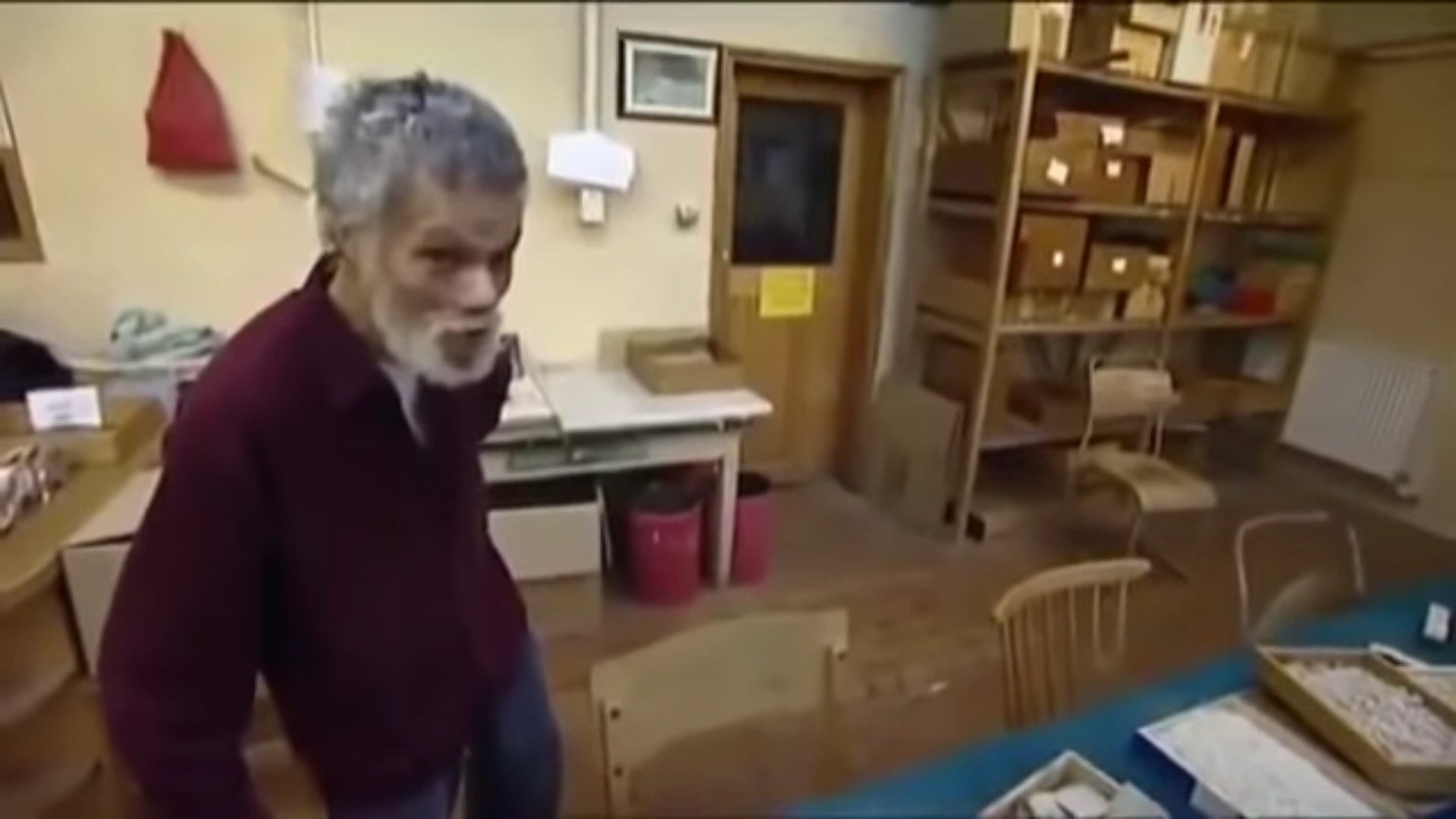 Barry has been in Botton for 25 years.

When asked where he was born he replies, “Paddington, London… On station platform number 9. You see, mum missed hospital appointment, couldn’t get there soon enough so it had to be there and then. Where the gooseberry had been planted especially for me to hatch out. Where the cat was found, the largest one… And the story so rolls on.” 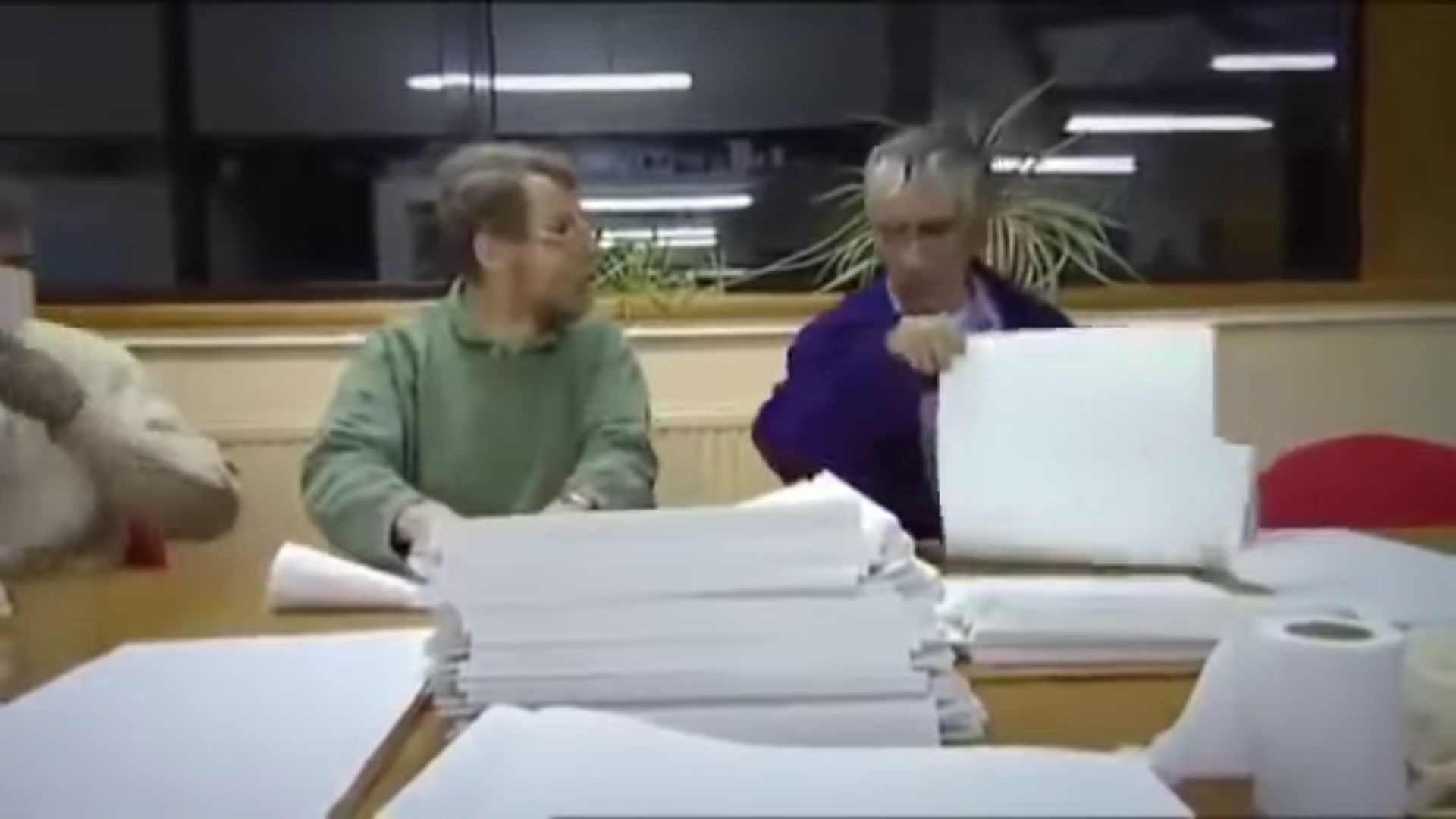 Two residents, Derek & John, have been friends at Botton for such a long time they seem to have discovered their own language or have discovered how to communicate using only strange noises.

You’ve got to see it to believe it.

Owen is autistic and communicates mainly with questions. The crew give him a camera and he interviews other residents. However, his questions come in very quick and they barely have time to answer before the next one comes in.

You can normally find The Strangest Village In Britain floating around somewhere on the internet. You can currently find it for free on YouTube.