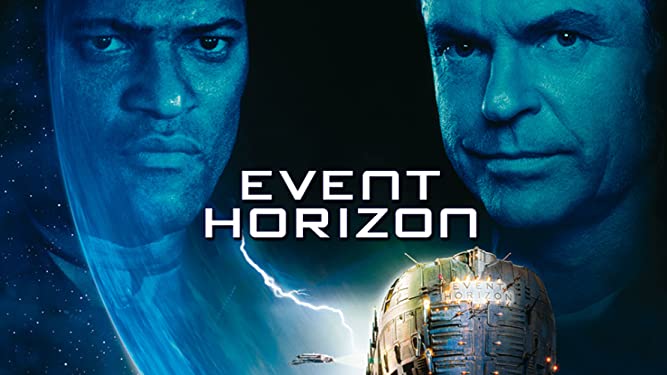 Image Credit: Paramount Pictures
Event Horizon (or as I call it: Morphous In Space) is a science fiction horror film from 1997. It is set in 2047 and follows an astronaut crew that are sent to find a missing spaceship called Event Horizon.

The Event Horizon disappeared 7 years ago and was thought lost forever until they receive a distress signal from it. The rescue team is sent to find out what happened to Event Horizon, led by Captain Miller (Lawrence Fishbourne).

Dr. William Weir (Sam Neill), the designer of the Event Horizon joins the crew. He explains to the crew that an experimental engine was used on the ship. It creates an artificial black hole, which bridges two places in space time, allowing instant travel to distances light years away.

However, the Event Horizon has been lost in deep space for 7 years, nobody knows where it has been and what has happened to it. When the crew board it they discover some very strange things.

You can check out the trailer below.

However, the trailer, as many trailers do, reveal a bit too much about the film. I would suggest watching the first minute or so.

On release, Event Horizon was given terrible reviews by critics, flopped and lost a lot of money. However, over the last 20 years it has amassed a cult following. It’s become one of those original, interesting films that makes you look really cool when you know about it.

Event Horizon is proof that sometimes the critics can get it badly wrong. 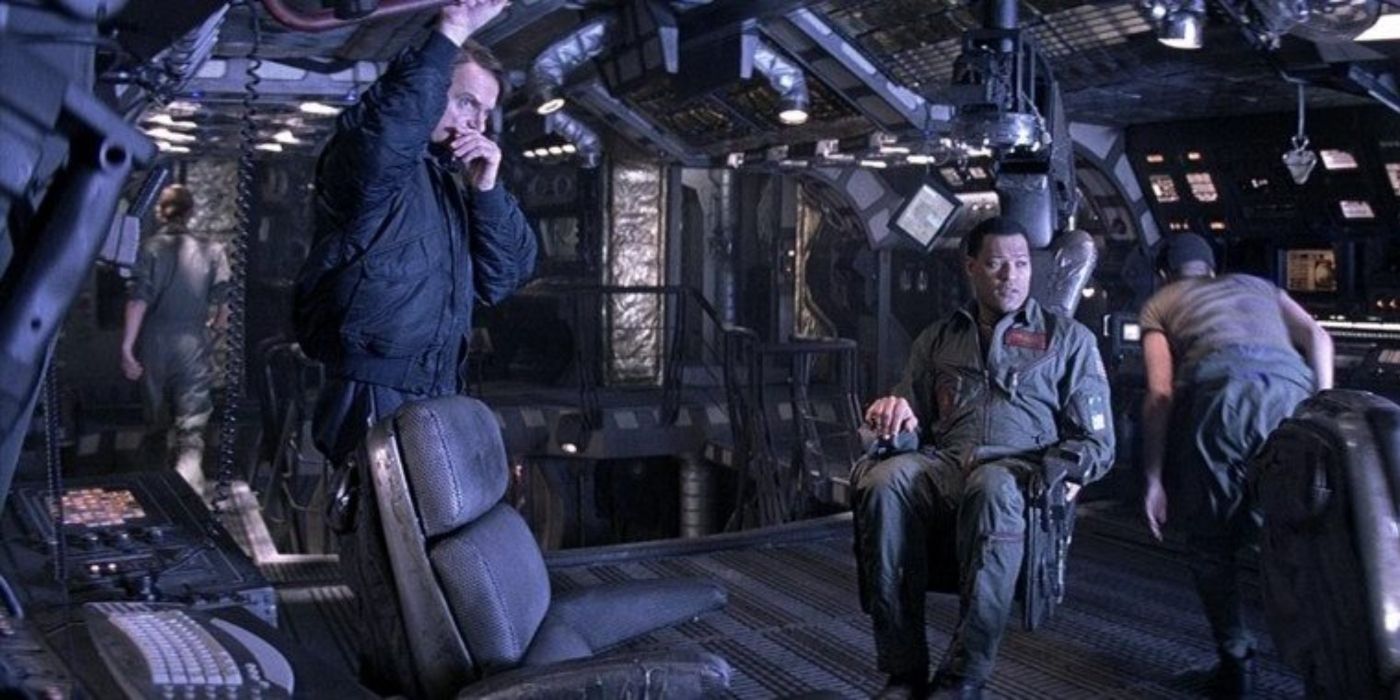 Event horizon has been compared to the cult film Alien (1979) and was panned by critics on release as being too similar. In my opinion, this is really dumb. Apart from it being a crew on a space ship in space, there aren’t too many other similarities.

Alien is just an Alien on board the space ship, hunting the humans. Event Horizon goes in a very different direction with what is on board the ship. I don’t want to spoil it so you’ll just have to watch it to see what I mean.

Event Horizon is not for the faint-hearted. It really is a horror and gets darker and darker as the film goes on.

Just to give you an idea (without any spoilers) of what it’s like, there is a scene where old footage from the previous crew on the Event Horizon is recovered. The current crew watch the footage to see what was going on… they are absolutely horrified by what they see and decide they want to leave the ship immediately.