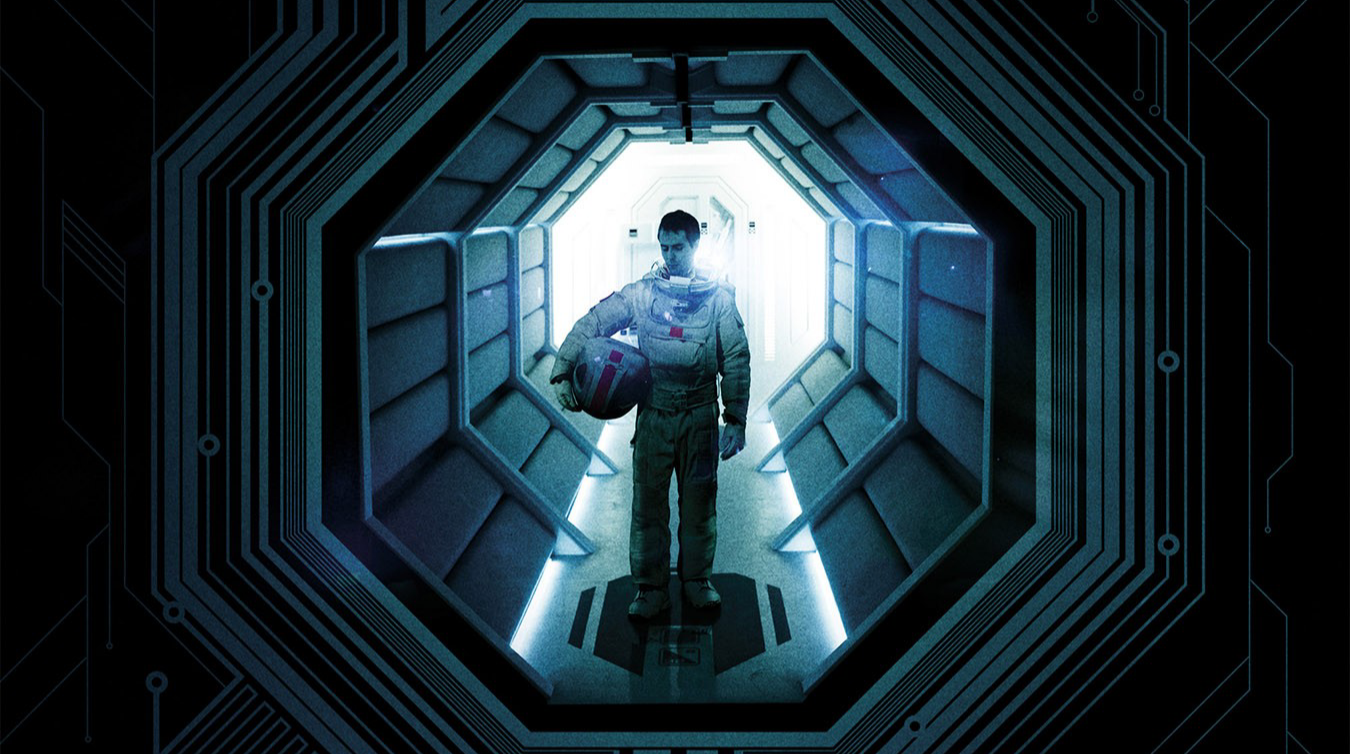 Sometime in the future earth needs a resource from the moon called Helium 3. Sam Bell (Sam Rockwell) is living on the moon base alone operating the machinery that is mining Helium 3. Sam collects the Helium 3 and sends it back to earth.

Sam lives at the moon base with a robot called Gerty (Kevin Spacey). Gerty is reminiscent of Hal from Kubrick’s 2001: A Space Odyssey except it’s just a little robot attached to the ceiling that moves around the base.

Check out the trailer here:

Sam is approaching the end of his 3 year contract on the moon and is struggling mentally with isolation. He is contacting his wife and daughter via messages back and forth from the moon to earth. Sam leaves the base in a vehicle to repair some machinery and has an accident, crashing in to the machinery. He wakes up later back in the base, seeming fresher then before the accident and unharmed… Then things start getting weird. Is Sam really alone on the moon?

Moon is really well directed by Duncan Jones, who was born Duncan Zowie Haywood Jones – David Bowie’s son. This is Duncan’s debut and is a very strong film in the sci-fi genre. He is now an acclaimed director; his other films including Source Code, Mute and Warcraft: The Begining.

There is an interesting plot that takes some strange twists and turns almost immediately. And with such an amazing performance from Sam Rockwell this is a sci-fi classic you’ve got to see.