I Broke Up With My Boyfriend Of 5 Years 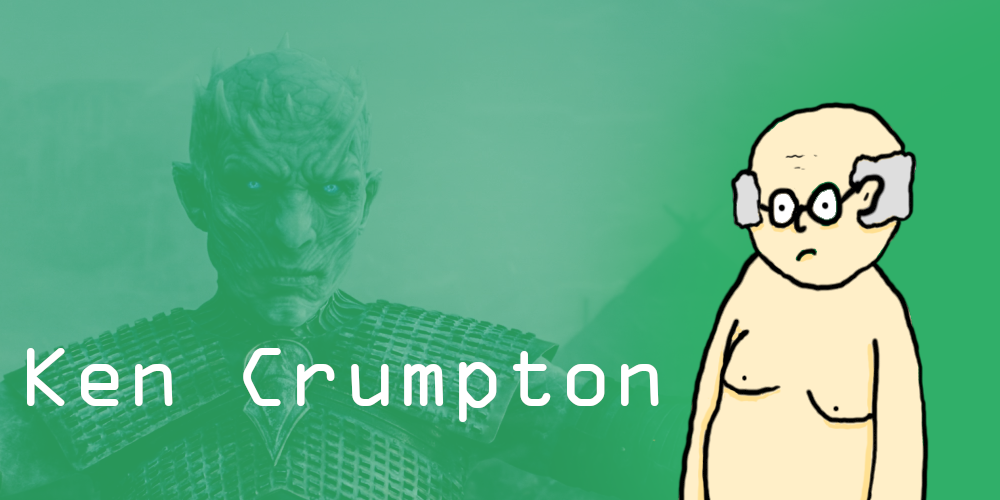 I broke up with my boyfriend of 5 years. My heart breaks every time I think about it. How long will it take me to get over it?

I know exactly how you feel as I’m going through a similar thing myself. Last year something devastating happened that I’m still trying to get over. Every time I think about it I feel pain, anger, sorrow and regret. I am, of course, talking about Game Of Thrones Season 8.

Imagine taking one of the best television shows of all time and doing that to it. It’s like finding a sweet, innocent child with their favourite teddy bear, snatching the teddy from them, throwing it on the floor, stamping on it and burning it to a crisp.

They actually built up the Night King and the white walkers for 7 seasons and then ended the whole thing in one episode. We didn’t find out anything about who the Night King was or what he wanted. He just turned up, saw Bran and then got killed by Arya.

He was always with those special white walkers on horses. They looked like generals of the white walker army or something. I was really looking forward to seeing what they did. What happened with them? Nothing. Dumb.

What was the point in Bran learning all these amazing magical powers and becoming the Three Eyed Raven? He was able to have visions that seemed to effect things across time, as we saw with Hodor. He could take control of animals; flying around Westeros as an eagle. Imagine if he took control of a dragon. That would have been cool.

What did he actually do? He went and sat in the woods to lure out the Night King. Pathetic.

And then Bran becomes King? Why?

There was a lot of secrecy around Jon being a Targarian. I was hoping he would be able to jump on a dragon mid battle and burn up some white walkers. Nah. It was basically pointless.

Jon Snow’s ending is that he is sent to the north for killing Daenerys. It’s such a dumb ending for Jon. He is supposed to be the rightful king but instead he’s banished to The Night’s Watch? Get real.

Oh, also, what was the point of him dying and then coming back to life?

Arya spent a lot of time learning the ability of stealing someone’s face and then didn’t use it at all in the last episodes. She really wants to be with her family for the whole show and then her ending is she wants to go and explore the world?

Some random white horse turns up and she rides off in to the sunset. Sure.

Through out the whole show they mention the Azor Ahai. He would be reborn to defeat the darkness again. There were hints it was Jon Snow but then Arya kills the Night King?

So was she the Azor Ahai or did the writers just forget about it?

Tyrion was supposed to be a wise strategist. Towards the end of the show he seemed to get dumber and dumber. Was this even intentional or were the writers completely bored at this point?

First of all, when the white walkers arrive he suggests to go and hide in the crypt with the dead bodies. Did he forget that the Night King can animate dead bodies?

Then, he suggest Bran as King as he apparently has the best story. Does he really have the best story though? Jon’s story is a lot more interesting. The geezer died and came back to life.

I’m just going to stop writing here because I’m getting annoyed. But, trust me, I could go all day.

It’s quite similar to your situation if you think about it.