I Was Thinking Of Going To The Cinema This Weekend 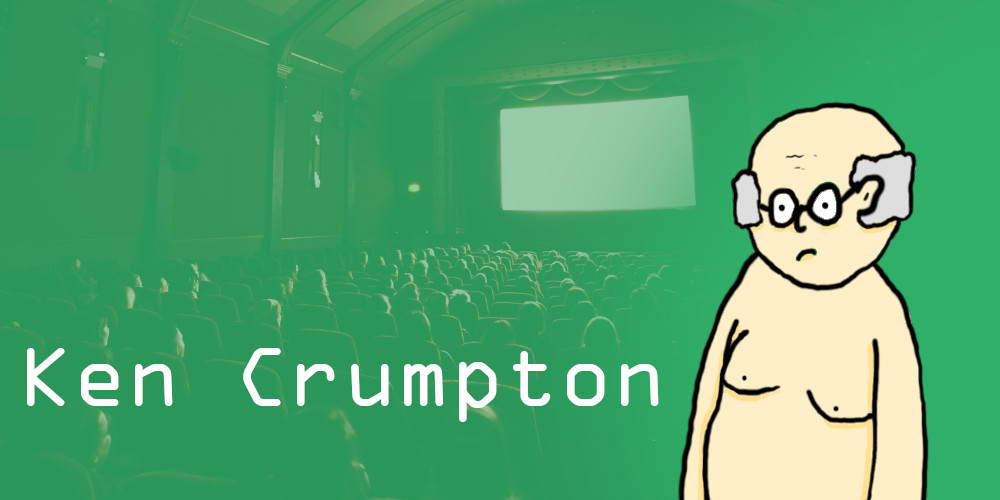 I was thinking of going to the cinema this weekend but I’m not sure what to watch. Any suggestions?

Every film I’ve seen in the last decade has been terrible. They’re just going for big flashy effects and complicated CGI as opposed to a proper story, interesting characters and good directing. I have absolutely no respect for any actor, producer or director currently working in the industry.

As far as I’m concerned there hasn’t been a good film since the death of Kubrick.

Now, let’s look at the first film that pops up when I google “films currently at the cinema.” A film called “100% Wolf.” It’s an animation about a wolf that gets turned in to a poodle.

I met my girlfriend’s parents for the first time recently and it wen’t badly.. My jokes fell flat and was really awkward. I looked a fool. What do I do?

I wouldn’t worry about it too much. There are a lot of people out there whose entire existence involves them looking a like a fool.

I was walking through the park the other day and saw a hippy twat sitting against a tree and meditating. Not only that, he was moving his hands around in front of him like he believed he was controlling a ball of energy. In public.

My guess is that he is one of those spiritual types that thinks everything is connected by some mystical force. These people believe that with meditation they can connect to the tree on a deep level and use the tree’s sacred, ancient energy. What is he planning to do with this energy? I have no idea. Maybe he just needed a bit more energy to pop down to the town centre for another Bob Marley poster.

And yes, he was wearing a tie-dye t-shirt, three quarter length jeans, socks/sandals and a man bun. It really was one of the most tragic sights I have ever seen in my life.

Sometimes you just have to compare and calibrate. Just imagine if you were this guy. You turned up to meet your in-laws and spent the whole time talking about how you communicate with trees, love the music of UB40 and believe that with astral projection it’s possible for a person to leave the body and visit space.