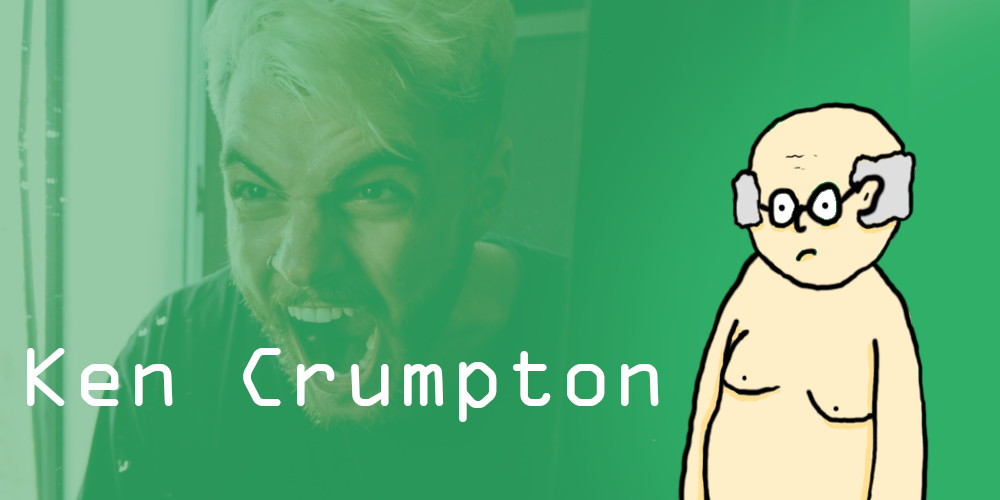 I’ve always struggled with anger. I’ve even tried therapy but nothing seems to work for me. I’m really worried I’m going to push everyone away. What do I do?

I think there are some people that are just a bit more angry then other people. No biggie. However, you’re going to need to find a way to become less angry.

Seneca, that greek philosopher, said you should purposefully encounter bad situations in order to get used to them. Then, when a much bigger problem comes along, you are more equipped to deal with it.

He might suggest you find a way to constantly become angry (not too angry and safely alone so you won’t shout at anyone) in order to work on keeping your cool. The goal would be to become less and less angry over time. Then, when you face an actual situation in real life you’ll be able to keep your cool. Basically, you want to find a way to be angry over and over again.

I would suggest playing No Limit Texas Hold ‘Em Poker.

It’s always a wild ride that requires you too keep calm and play well. Otherwise, other players will be able to take advantage of your inability to deal with certain situations. So, you’re gonna have to learn to keep a cool head or start losing money.

Sometimes, you’re just gonna lose completely unfairly. The odds are 90% in your favour, there is one card left to be revealed and only a king can beat you. The card is turned over and it’s the dreaded king. You’re out and you’re gonna be irate to say the least. You’re going to need to be able to control it so you can join another game and not let it effect your play.

Also, poker is just fun. However, you must be very careful playing poker. Many, many people find themselves in very sticky situation. Much like Billy “The Sandwhich” Johnson did.

Billy was a talented baker that was making the finest sandwiches anyone had ever seen back in 1921. He was respected across the village and was very happy baking for folk that travelled from near and far. One fateful night he stumbled across a barn. His curiosity got the better of him and he peaked inside through a small gap on the door to see what was happening inside.

Billy recognised the sound he heard just a few centre-meters behind his head. A gun being clocked.

“What are you doing here, boy?” A deep voice said behind him.

Before he could reply, the man had opened the door and kicked Billy inside. He sat Billy down on a chair and was facing 5 dodgy looking dudes. One, pointed a gun at Billy but the smallest, weakest looking one said, “Hold on. Let’s have some fun.”

His idea of fun was to have little Billy play poker for his life. If he won he would walk free. If he lost he would be killed and thrown down the hill. Luckily, Billy had played poker before quite a lot. He could tell straight away they were all playing very aggressively.

The men were all trying to scare billy in to folding his cards. They liked to throw a lot of money in the middle and act the big tough guy. However, Billy stayed patient and slowly but surely beat every one of the guys there in spectacular fashion. Leaving them all flabbergasted at how such an unsuspecting character could play poker with such venom.

They were all very angry at what had occurred and looked at him like they wanted to kill him. Billy knew was now free so he turned around and headed out the door with a skip in his step.

“Wait!” one of them shouted. He turned around and saw they all had their guns pointed at him. Don’t find yourself to deep in the belly of the poker underworld. Sometimes, you’re sitting at a game you can never win.