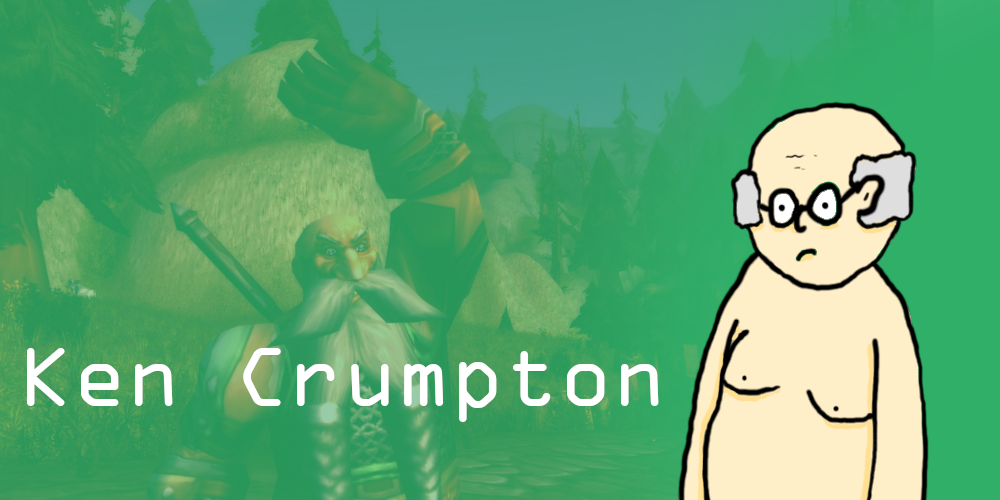 I really love my boyfriend but he always leaves me unsatisfied. I’m now having an affair and I don’t know what to do…

Having an affair is never the right thing to do. As far as I’m concerned, you are a coward. To scared to have a conversation with him about it and to scared to end it before moving on. Cheating is the ultimate betrayal and you need to come clean and break up immediately.

This betrayal reminds me of my old World Of Warcraft guild, The Big Boys. We were a savage bunch. True warriors that were ready to take on any challenge in front of us. No quest was too dangerous for The Big Boys

I was a Paladin named PorkBalls. I was equipped head to toe in heavy chain-mail armour, I had a loyal steed named Charlie and I had a giant blue sword. A real champion on the battlefield.

One fateful day, The Big Boys entered Molten Core. A fiery cavern full of beasts of flame, all under the command of the legendary fire lord, Ragnaros. We made our way through the cavern until we were face to face with the fire lord.

Ragnaros carried a giant flaming mace that he crashed around the cavern. There was 40 of us, all moving around in formation and diving to safety when the fire mace came crashing down.

The mace struck the floor, missing me by an inch. Molten rock and flames spat out in all directions, landing on the floor and slowly melting down in to the bedrock.

Our Guild Master, PeterKay (not the real Peter Kay), turned in the midst of battle to our secret weapon standing at the back of the cavern: Our ice mage, JingleBells.

“Now!” shouted PeterKey, his voice thundering and echoing through the cavern.

JingleBells concentrated his energy and ice started to appear around him; Ice particles swirled around the mage as if they were dancing. They started to gather above him and three large glacier spikes formed. They were giant; I would say roughly the size of a 2017 BMW 1 series each.

JingleBells let out a shout as he hurled the glacier spikes at Rangnaros. They struck him, shattering in to a thousand pieces on impact. The fire lord let out a scream like you have never heard before in your life; a scream devastating enough to make a banshee shudder.

Ragnaros’ body of flame dimmed to a pale, dull red.

He was right, there it was becoming visible as the flames of his body started to subside. The core of Ragnaros, his heart.

I looked at our ice mage, who looked back at me and nodded. I charged at the fire lord, drew my sword and jumped as high as I could towards him. In mid air I felt a cold on my hand as Jinglebells enchanted my sword with ice magic from the back of the cavern.

My sword plunged in to the core of Ragnaros. The fire lord exploded sending all of us flying backwards and crashing in to the walls. And there on the floor, where Ragnaros died, was a sight for sore eyes. The Cherry Avenger.

The Cherry Avenger was a fire sword more savage then anything else in the game. A perfect fit for a Paladin such as myself. Once I equipped the sword, I would become the most powerful Paladin in the whole World (of Warcraft.)

Then, I saw a little guy running towards the sword. It was one of our warriors, Balls2smelly. He grabbed the sword, laughed in all our faces and ran towards the exit of the cavern.

“Balls2smelly!” I shouted after him.

It was too late. He was too busy laughing to hear me call after him. He left the guild and paraded around with the sword for years afterwards, gloating like a mad man. Worst of all, Balls2smelly joined a rival guild, The John Boys.

It is a betrayal I will take to my grave.