Is This Guy The King Of British Podcasts?

Richard Herring was one of the big boys back in the day. He was one half of a comedy duo with Stewart Lee named Lee and Herring. Sure, Stewart Lee has become a national treasure and rich beyond his wildest dreams and Herring hasn’t… But, has Stewart Lee got the greatest podcast out there for British comedy? Absolutely not.

And has he secured some of the most prestigious British guests possible? Absolutely, yes.

Not The Biggest Podcast

For some very strange reason that I cannot fathom, RHLSTP – despite having good production, Herring’s notoriety and top draw guests – just isn’t getting the views it deserves on YouTube.

Most of the podcasts – even those with decent guests like Joe Lycett, Mackenzie Crook or Richard Osman – only usually get between 20k – 50k views.

The podcasts with ridiculously amazing guests – like Brian Blessed and Johnny Vegas – struggle to hit 100k, with a few breaking that and getting to 200k – 300k. The channel itself, at time of writing, only has 37k subscribers. 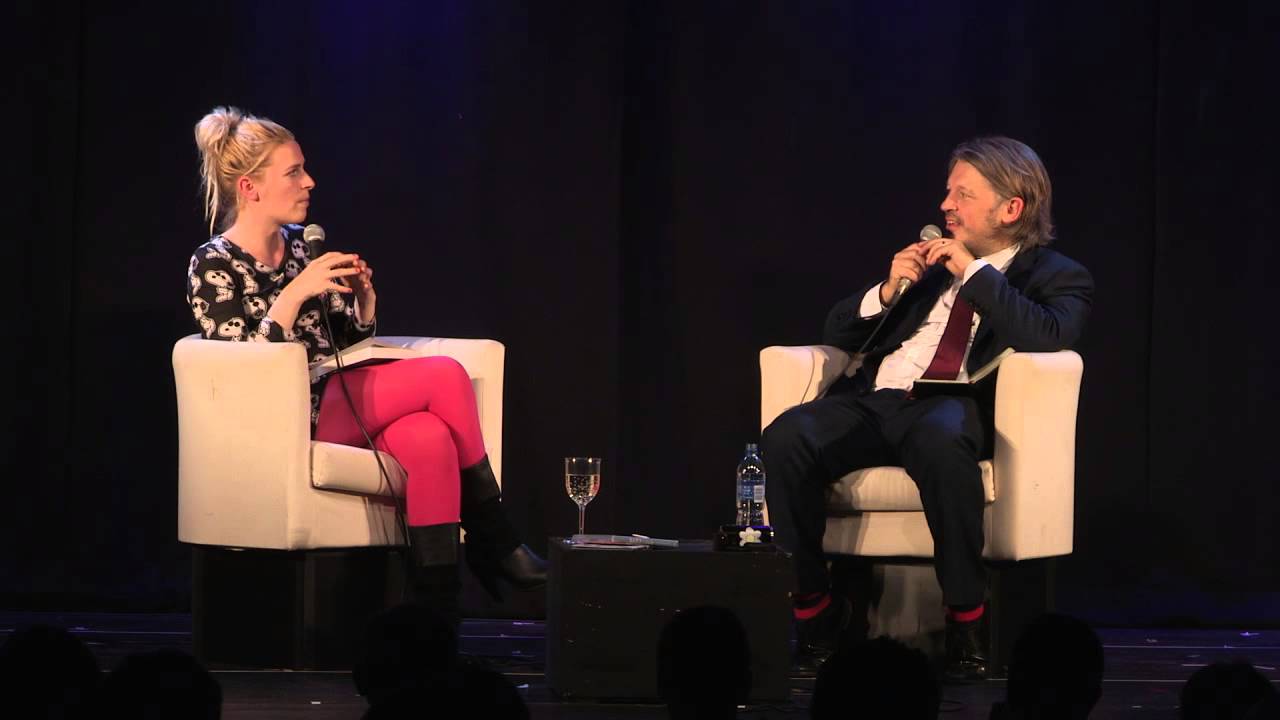 The podcast is in front of a live audience at The Leicester Square Theatre, obviously.

Even with an audience, the podcasts feel more like a laid back chat as opposed to the guest being interviewed. Herring is known for his “emergency questions” – in fact, they got so popular that he has written a book full of them which is aptly name Emergency Questions.

A couple of golden ones are “Would you rather have a hand made out of ham or an armpit that dispenses suncream?” and “Have you ever tried to suck your own c**k?”

I’ve listed my 10 favourite episodes below for you to enjoy.

Fry discusses not reading The Hobbit before appearing in the film, the Spice Girls and has the best answer to Herring’s emergency question “have you ever tried to suck your own c**k?”

This podcast made the news in Australia. Watch it to find out why!

Pascoe muses on dating a six foot tall penis, going on Mock The Week and being kind to prove you don’t have to be mean to be funny & why you should have a quite bad-to-mediocre gig when filming for television.

Coogan talks about Alan Partridge, playing miniature soldier characters in more then one role and The Leveson Enquiry.

Ranganathan talks about vegan cheese, crying in toilets when he was depressed and his starring role in 50 greatest plast surgery shockers.

Mitchell chats about being hunted down by paparazzi, whether he would let a ghost take advantage of him & why he’s obsessed with war.

This is by far my favourite RHLSTP, I guess you could say, for controversial reasons. Herring introduces Merchant by saying “He’s a definite paedophile.” Merchant emerges looking perplexed and Herring exclaims, “but look at him though!”

Herring then makes comments close to the bone about Merchant’s career that he seems to not take too well.

It is still a mystery to this day: was Merchant really offended or was he just joking?

Greg Davies chats about a young lady getting milk poured in to her anus, stealing a keg of beer and gets in to a heated discussion with Herring about how Guy Fowlkes died.