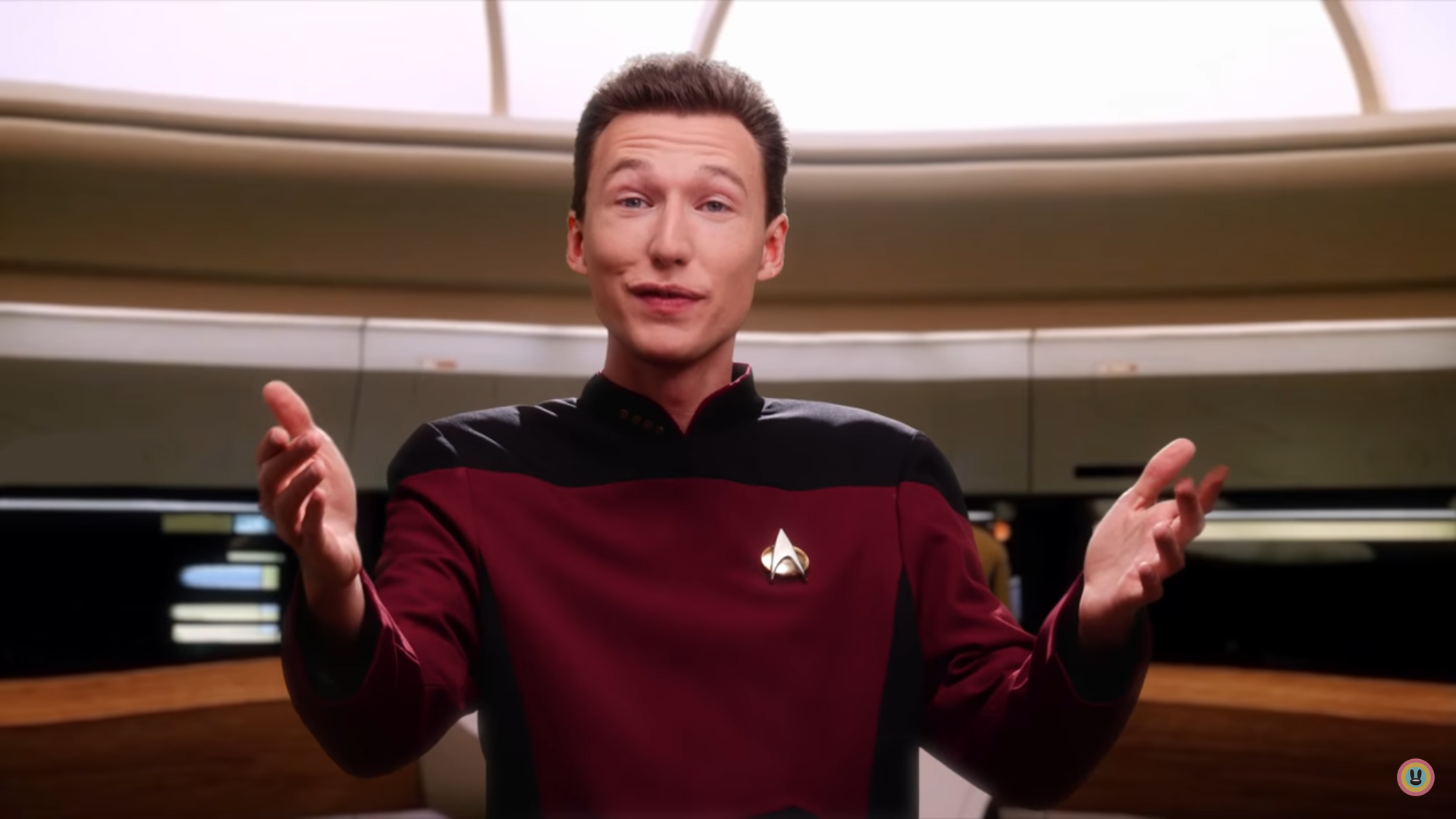 Image Credit: Pogo, YouTube
Pogo is a musician that creates Plunderphonics music. Plunderphonics is music made by taking sound from an already existing audio recording and using them to make music. Pogo takes quotes and sounds from film and TV to create songs. He remixes a lot of Disney as well as other things like Harry Potter, Pulp Fiction and The Muppets.

At first you’re watching a couple of videos and laughing at the clips of Dumbledore and Hermoine put to music. However, you then start to realise he’s got quite a few bangers on his YouTube channel. And on top of that, the videos he makes are pretty good as well.

Pogo also makes music with random noises, not just from film and TV. Gardyn is a song he created using sounds of his mum in the garedn.

Radio Pogo was a series Pogo ran for 8 episodes. He streamed live, playing songs sent to him by viewers (this could be random songs, not necessarily original material). Viewers of the stream would then vote on whether the song was “Donk” (good) or “Knobble” (bad). Pogo then creates a playlist of all the “Donk” songs and puts it in the video description.

It’s great to have on in the background and if you hear a song you like you can always find it in the playlist for that episode.