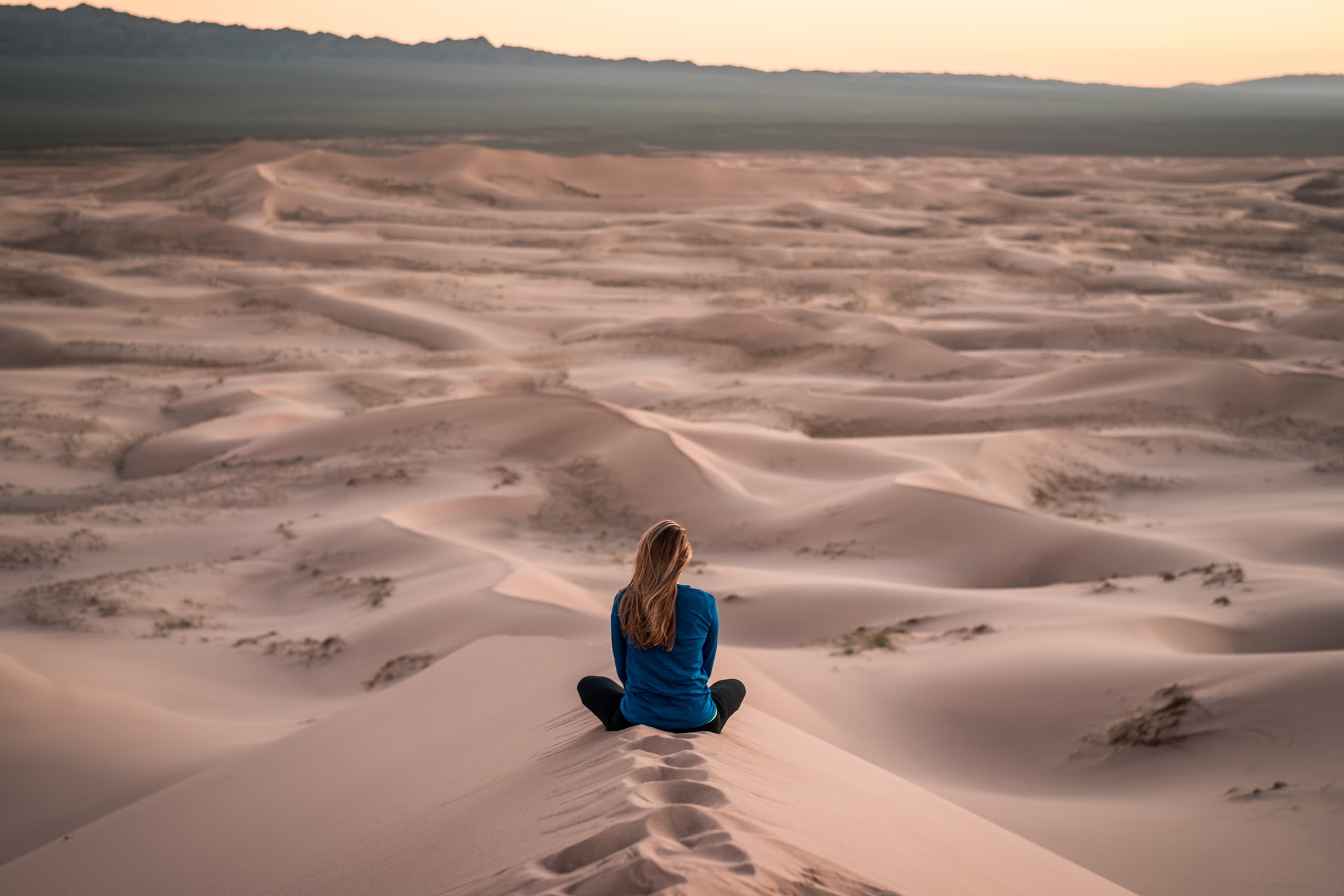 Image Credit: Patrick Schneider
Humans have been meditating for thousands of years. Why? How many benefits could there really be?

People are starting to realise that meditating isn’t just for Buddhist monks and hippies in tie dye t-shirts. It’s for everyone, it’s easy and there are a lot of benefits, mentally and physically.

A 2004 study showed that people that were meditating a lot had increased levels of gamma rays in the brain. Gamma rays are correlated with happiness, empathy and patience. Studies have shown that the more you meditate regularly, the more these positive feelings will increase. A study on buddhist monks, who had been meditating religiously for years, had 30 times the gamma rays as expected. 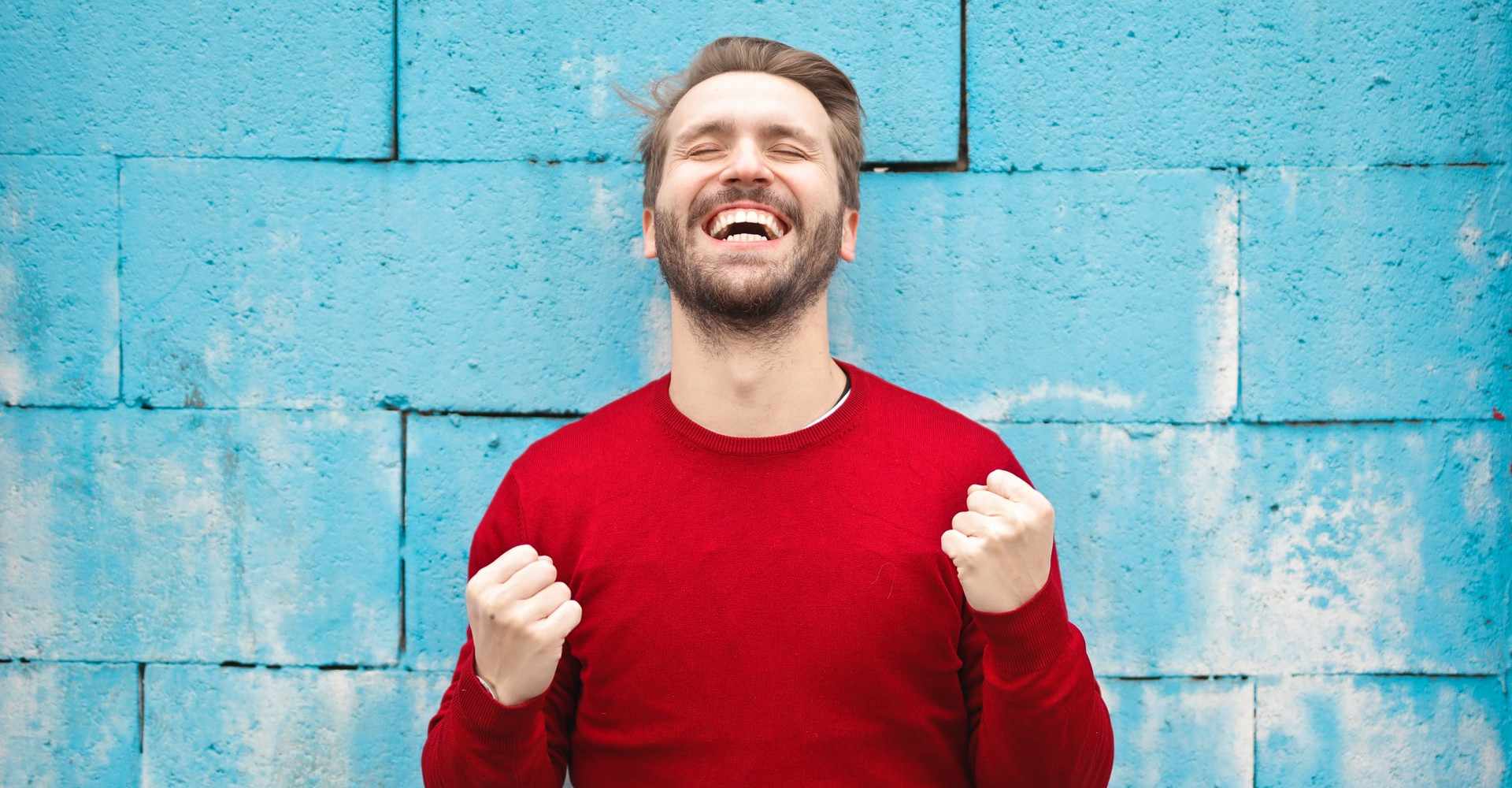 A 2004 study showed that meditation helps you to control your stress, decreasing the negative side effects by a considerable amount. Professor Willem Kuyken suggested that meditation can help reduce depression levels “As much as commonly prescribed anti-depressant drugs.”

A 2010 study gave people, some meditating and some not, questions to answer in order to test their concentration and focus. The study showed that the meditators were much more focused and performed a lot better. Meditation increased the length that the test subjects were able to focus on a particular question.

Meditation can help protect the body against a lot of surprising health problems. It can help decrease the amount of c-reactive protein in blood which is associated with heart disease, a study done on older people showed. Studies have also seen a big decrease in inflammation and blood pressure on subjects that have been meditating compared to those who were not.

The goal of meditation is to stop thinking. The more you practice the better you get at keeping your mind still and not over-thinking.

The better you get at controlling your thoughts during meditation the better you will get at doing it during the day. You’re training the part of your brain that deals with this, The Posterior Cingulate Cortex. If you stop those train of thoughts early you’ll let your mind wander to negative thoughts a lot less often.

People that have trouble sleeping have found that meditation helps them. A study showed that people who meditate fall asleep faster and stay asleep longer. It helps you control your thoughts so you are a lot less likely to be lying awake thinking all night unable to nod off. Also, meditation can relax your body which makes falling asleep a lot smoother.