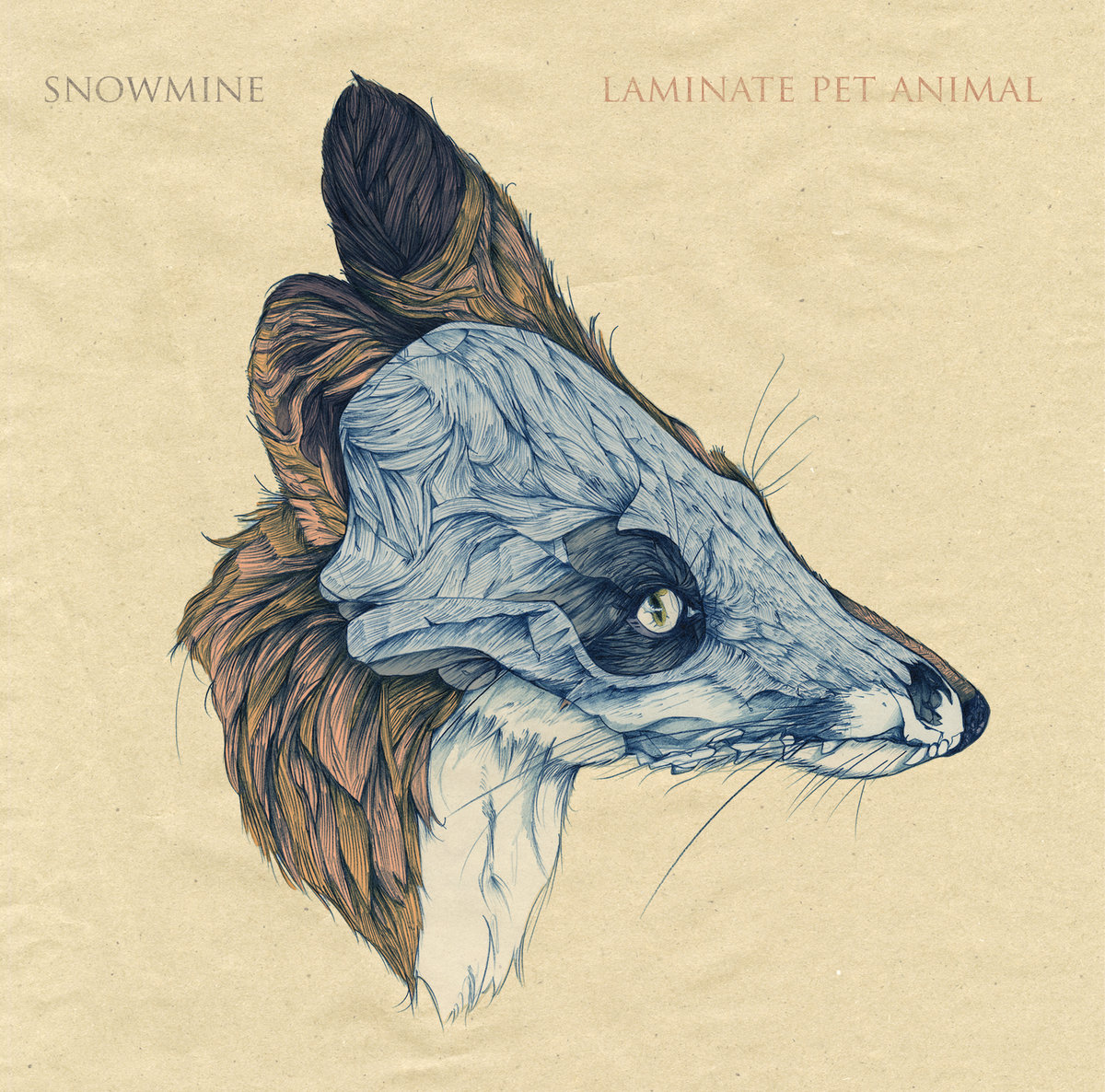 Image Credit: Hand drawn by Jesse Corinella
The best I can describe Snowmine as is psychedelic-indie-folky stuff… or something. They released their debut album, Laminate Pet Animal, in 2011 and it’s a pretty nice, chilled, voyage in to melancholy indie.

Snowmine’s melancholy sound has an electric feel with atmospheric guitar, nice percussion and some really nice vocals from Grayson Sanders. Sanders’ vocals are spacey, almost floating amongst the music and he has some amazing catchy lyrics too; like the chorus for Beast In Air, Beast In Water.


Beast In Air, Beast In Water

Beast In Air, Beast In Water is the first track on the album.

Let Me In is my favourite track on the album.

Unfortunately, Snowmine didn’t really seem to do too much. They released Laminate Pet Animal in 2011 and then their second album, Dialects, in 2014. They seemed to disappear after that and haven’t tweeted since 2016.

So, we may see some music from them at some point in the future.

Their second album has a similar vibe to the first. It’s not quite as good but you’ll probably like Dialects if you like Laminate Pet Animal.

They also have a couple of songs that aren’t on their albums too that you can find on YouTube like Tidal Wave.

If you don’t have Spotify…

If you don’t have Spotify Premium, Snowmine have uploaded the whole album to their YouTube channel. That was nice of ’em.