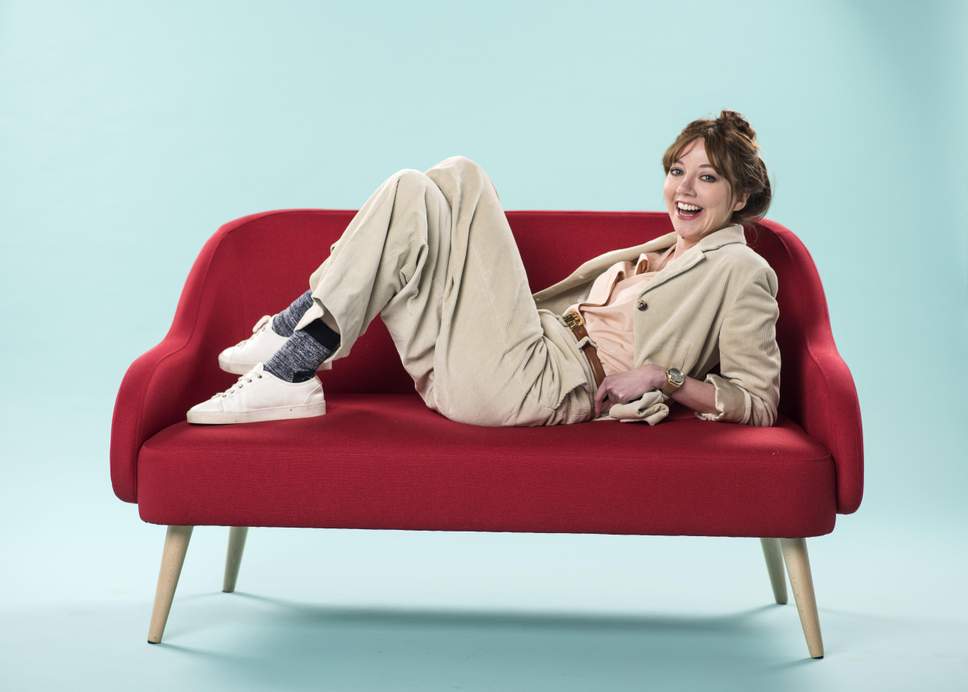 Karl Pilkington rose to fame as a producer for Ricky Gervais and Stephen Merchant’s radio show on XFM back in 2001. He was assigned to “press the buttons” for the comedy duo, however, everyone soon realised that the real comedy gold was coming from Karl.

If you haven’t heard the XFM radio shows they did, you can find them on youtube.

After the radio show the trio went on to create probably the greatest podcast of all time called The Ricky Gervais Show. Karl then became a household name and starred in a TV show, created by Ricky and Steve, called An Idiot Abroad.

Since then, Karl has parted ways with Ricky and Steve and haven’t worked together since. In fact, they barely mention each other and there are quite a few people, myself included, that are quietly devastated.

But what can be done? Is there any hope in these dark time?

Yes, there is a glimmer of light… 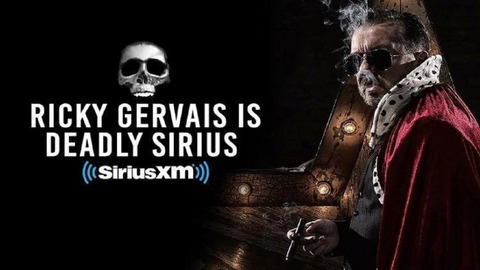 In October 2017 Ricky Gervais launched a new radio show, called Ricky Gervais is Deadly Sirius, on Sirius XM. Rumours were rife in the Pilkington community that we could see a return of the trio. Alas, it was not meant to be. Gervais announced that he planned to have serious guests on this time round, including the likes of Richard Dawkins and Brian Cox, hence the name of the show.

He was joined by Brian Cox on episode 2, Richard Dawkins on episode 3, then… just kind of gave up on the smart guys and episodes 4 – 11 is just Ricky talking to his comedian friends.

Then episode 12 arrived and something magical happened…

Ricky Gervais invited Diane Morgan on the show for the 12th episode and started a cult phenomenon: The Female Karl Pilkington.

Diane is a comedy actor that rose to fame in the UK with her character Philomena Cunk. The character first appeared on Charlie Brooker’s (Black Mirror creator) Screen Wipe and has since been in many amazing shows including Cunk On Britan.

If you’re not aware of Cunk On Britain, check out the trailer here:

You start realising the ‘Pilkington-ness’ of Diane Morgan when Ricky asks her what year it was when she was 15 and she replies, “Don’t make me do maths. My brain will just shut down.”

It seems like Ricky slowly realises that Diane is a legend because as the show goes on she pops up more and more. At time of writing, there has been 4 episodes of season 2 and she has been in every single one.

Don’t believe me? Don’t believe anybody can ever come close to matching Karl? Let’s look back at some of the things Diane has said on Ricky’s radio show.

“You know when your eyes yawn?”

Diane: You really have to push me to get me really angry
Ricky: And is that cos you don’t care? You’re stoic? With a stiff upper lip, you’re British? Why?
Diane: No, I’m just very tired.
Ricky Laughs
Diane: I literally haven’t got the energy, I can’t be bothered.

Diane: I could very easily just sit in a chair and stare
Ricky: Not even read?
Diane: Yeah, not even read
Ricky: What do you mean? You’ll just sit there and stare at what, a wall?
Diane: Yeah…

Diane talking about giving a radio interview:
“I was interviewing someone, I was really hungry so I said do you mind if I have some crisps? She said no so I ate the crisps. I wouldn’t talk with my mouth full, I’d eat while they were answering.”

Ricky: What did he used to do, your brother?
Diane: He used to dangle me over the bannister by my ankles

Ricky uploads all of the Ricky Gervais Is Deadly Sirius episodes on to his Youtube. Check out the first episode Diane appears in here: