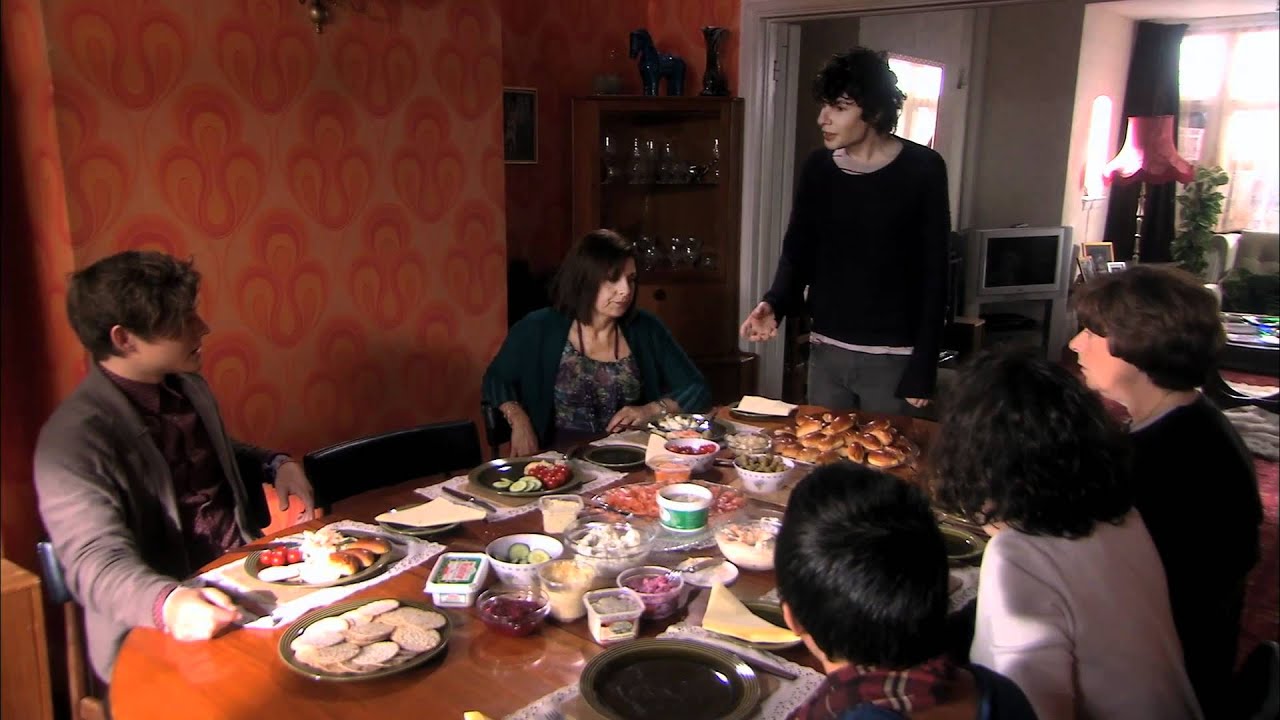 Simon Amstell is an English comedian that rose to fame as the presenter of Never Mind The Buzzcocks, a music based TV quiz show. He was known as the cheeky, confident TV presenter that was second-to-none when it came to making fun of celebrities. He quit the TV show at the height of his popularity after just 3 seasons to tour as a comedian. 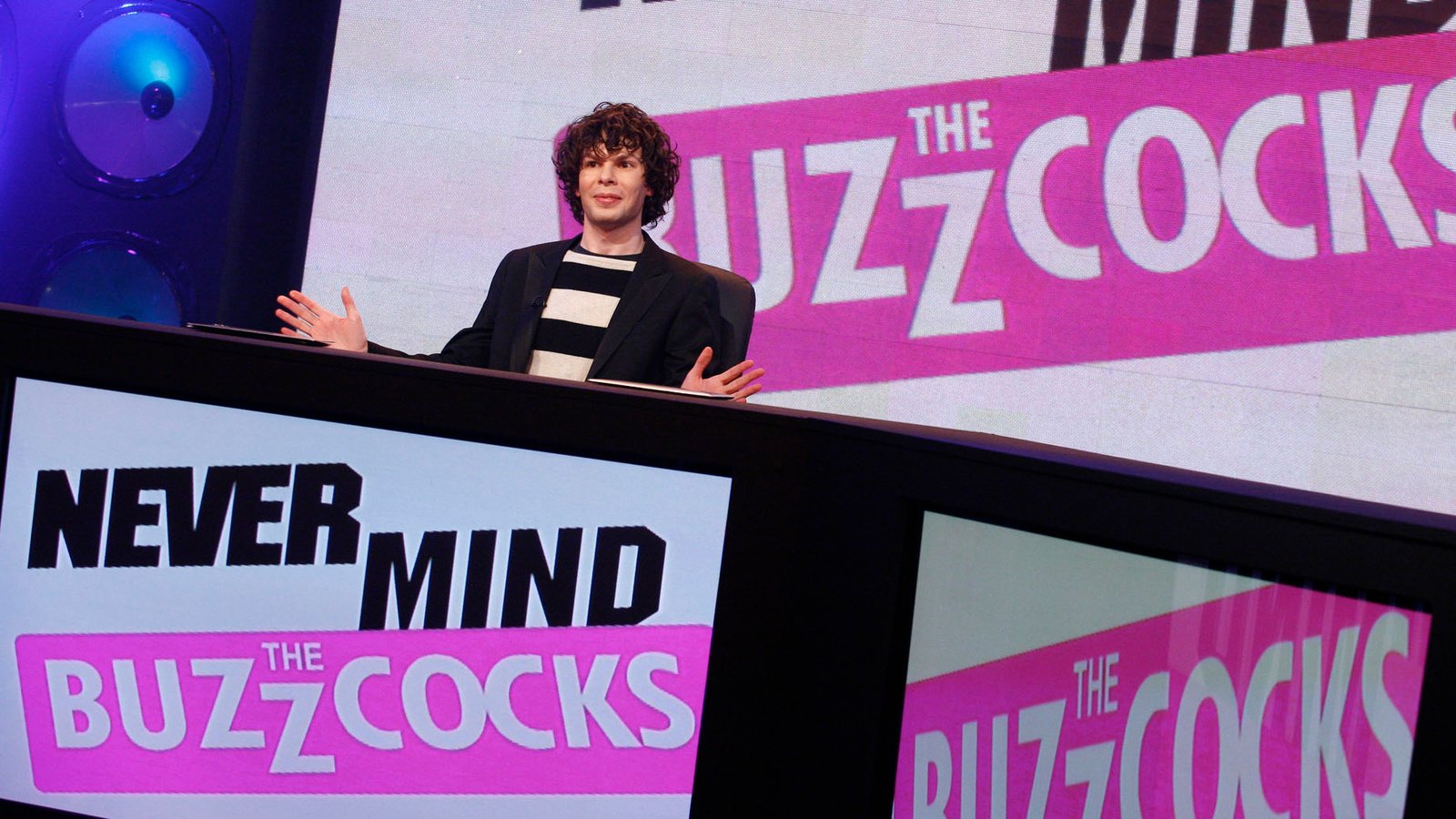 Grandma’s House is a sitcom where Simon plays a twisted version of himself, having just quit Never Mind The Buzzcocks, in this semi-autobiographical sitcom. The only location of the entire series is Simon’s Grandma’s house, hence the name. It starts with Simon sharing the news that he has quit the show with his family. His mum (played brilliantly by Rebecca Front) isn’t happy as she loves having a son that’s on TV. “It’s the only thing that brings me joy.” she says, “I haven’t got a life. I can’t eat crisps…”

His Grandma (Linda Bassett) is slightly odd. When Simon broke the news she says, “He’s probably just joking.. Is he? Does he want a banana, maybe?” She isn’t too over the moon with the decision either. “But my kaluki group! that’s all we talk about.” she says.

Check out the trailer for the first episode here:

It’s a classic slow-paced, quirky English sitcom; when watched by somebody not in to this style, they’ll probably say, “Nothing happens in it.”

It has an amazing cast including Samantha Spiro playing his up-tight, wacky aunt. She enters the room complaining that her son, Adam, is going through a phase of not wanting to be an independent financial advisor any more. Adam, played hilariously by Jamal Hadjkura, is 13 and going off the rails a bit. At one point he gets suspended from school and claims it’s because he was “getting too much p*ssy for ’em.”

Simon’s mum has a new boyfriend, Clive, played by James Smith (The Thick Of It) that Simon isn’t very fond of. He is an alpha-male type that refers to simon as “The Captain.” And as mentioned earlier, Simon’s mum is played by British comedy legend, Rebecca Front.

If you’re in to slow paced comedy, this is an absolute gem.