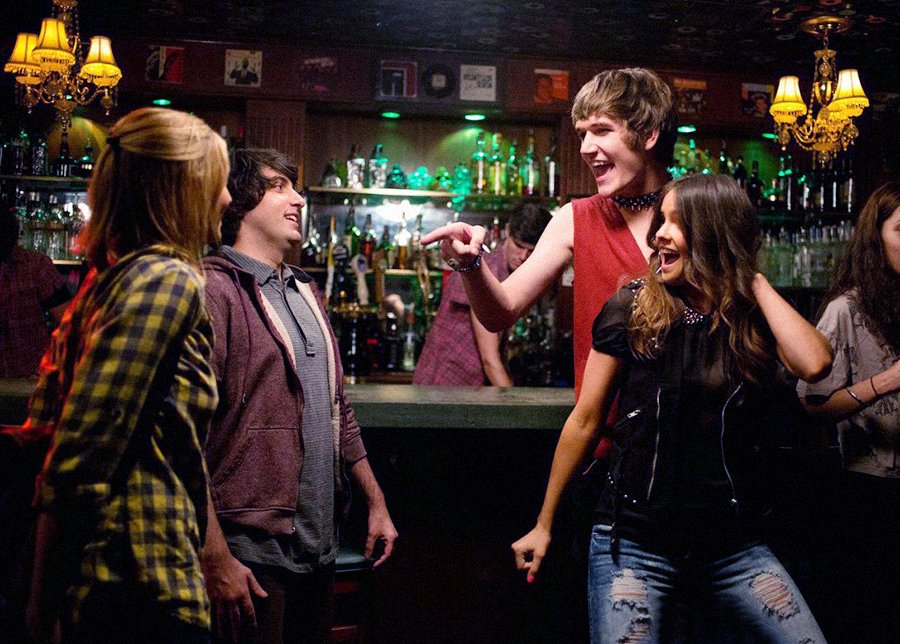 Bo Burnham is famous for his amazing stand up. I think everyone has seen and appreciates his two stand up shows on Netflix What? & Make Happy. If you haven’t, you really should. However, what a lot of people don’t seem to know is that Bo Burnham has written and starred in a sitcom. Yes, you read that right. He wrote it and plays the lead. It’s called Zach Stone Is Gonna Be Famous, it’s a mockumentary and it’s pretty damn good.

Zach Stone (Bo Burnham) is a “pre-celebrity.” Which means he has decided he’s going to be a celebrity and it just hasn’t happened yet. He hires a camera crew with the little bit of money he has saved form his job to follow him around. Zach is a bit of a deluded young man that believes he is living the life of a Kardashian but of course, he’s not on TV and no one is watching.

Check out this clip to get a feel for it:

Zach doesn’t really know what he’s going to be famous for. Throughout the series he tries his hand at a few things: singing, dancing, acting, staging a scenario that makes him look like a hero in the hope he’ll get media attention… the list goes on. Zach is desperate to become the celebrity he believes he is destined to be and will try anything. In the first episode his grandmother has died and his mum asks him to speak at the funeral. He sees this as his big chance, turns to the camera and says, “I’m headlining”

It’s a bit more than Bo Burnham just playing a crazy guy trying to get famous. Zach has complicated relationships with the people around him – they all love him but hate his pre-celebrity antics. His family, friends and co-workers are all well-cast, interesting characters with interesting relationships with Zach. Including Zach’s two childhood friends, Greg (Armen Weitzman) and Amy (Caitlin Gerard). 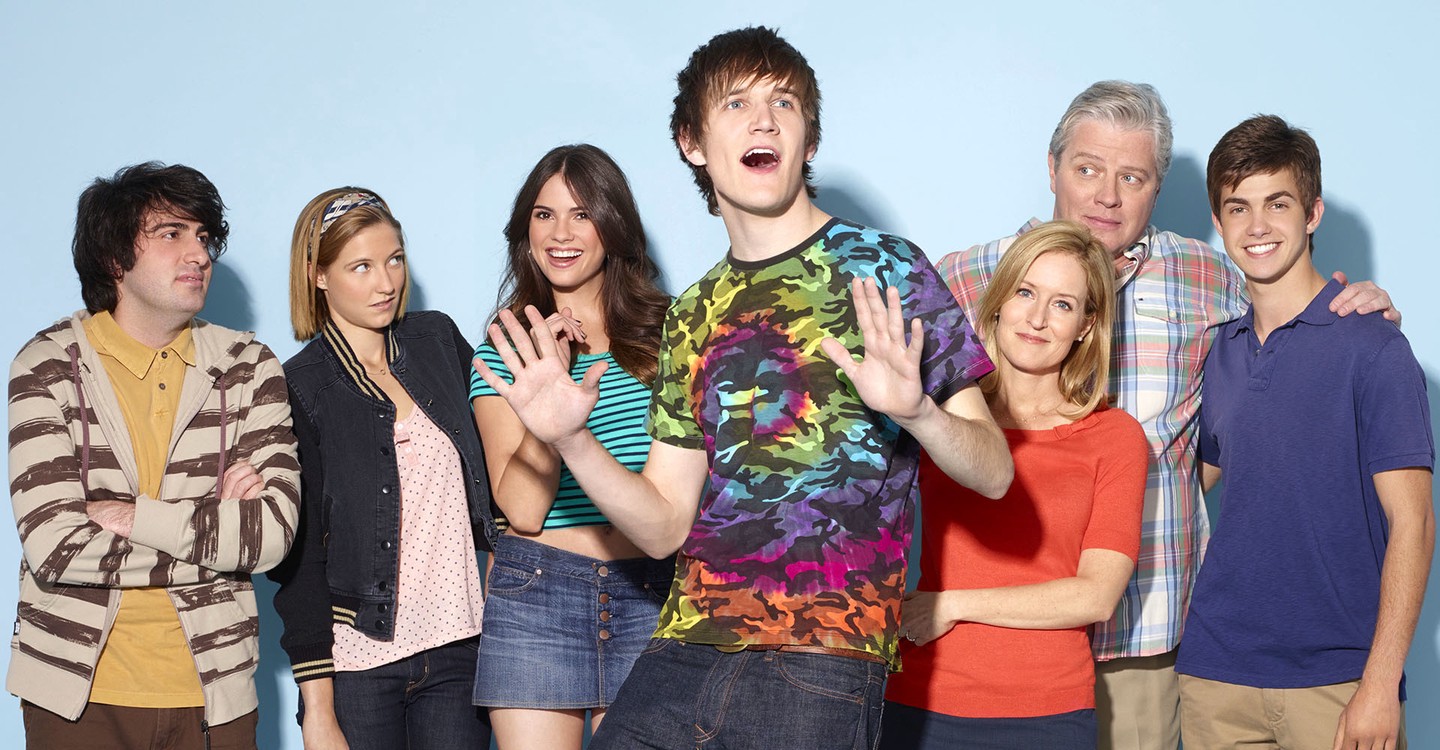 Strangely enough, this show was cancelled after 1 season (12 episodes). First of all, it aired on MTV so maybe it’s just that everyone that watches MTV is dumb. Secondly, it was aired in 2013 and I can’t help but think this was a bit before it’s time. It would be interesting to see a re-run on a proper channel to see how it does. Especially in the UK as I’m pretty sure it’s just me that’s seen it over here.

It is currently on Amazon but not on Prime for free.